Why? Why? Why is belly fat so hard to lose? Jeez, I’ll lose it everywhere first, before I see a even a tiny difference in my waistline. Yes sir, that is the question that everyone wants an answer to. Google it, and you will find a million and one articles on; stubborn belly fat, how to lose belly fat, can I target belly fat…and so on. Sigh, no you can’t really target belly fat…Just thought I’d get that out of the way. So, what do you do? Throw your hands up in the air…like you just don’t care.  There are some ways to handle this problem. But, like with everything else, we must first understand it. Look at the facts and chisel away the myths. Alright then, lets explore what belly fat really is and why it is so hard to lose belly fat.

Is belly fat different from fat everywhere else? Yes, there seems to be a difference in belly fat compared to fat stored elsewhere. This difference is due to receptors stored in certain areas of the body. The two that we need to be aware off, are alpha-2 and beta-2 receptors. The alpha-2 receptors hinder fat burning and the beta-2 receptors facilitate fat burning [1,2]. As you might have guessed, there is a higher concentration of alpha-2 receptors in the midsection than most other places. Essentially, the ratio of alpha-2 receptors to beta-2 is higher in the tummy. Bummer. Now, there is a more complicated explanation to how all this works, but in a nutshell, this is it. Okay, game over, no point in even trying to lose this fat..right? Think so?, read on… 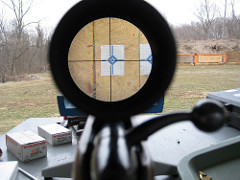 Can I target belly fat  There are means to go about losing stubborn belly fat. Whilst you can’t simply target that particular area…yet. If you lower your body fat in general, eventually you will lose fat on your belly. So, the strategy is to lose fat everywhere. Where you lose it first, is determined by genetics, and where the greater concentration of beta-2 receptors is located. As stated earlier, the stomach has a greater concentration of alpha-2 receptors compared to beta-2 receptors, and in general, more than most other places…so expect to lose the fat there, last. Patience is the key here. Okay, now that, that’s out of the way, what should you do to optimize fat burning? Good question, I kinda hinted at it. But, if you didn’t get it, read the next section.

Essentially you need to create a calorie deficit. Consume less calories than you use. At the heart of any weight loss campaign is, creating that calorie deficit. I don’t care what other health websites say. “Not all calories are created equal”, “not all calories are metabolized the same way”, “counting calories is pointless”…and other such comments. First off, all calories are the same. The definition of a calorie is, the amount of energy needed to raise 1 kg of water by 1 °C. So, saying that calories are different, is just idiotic. All foods are not created equal, this is true. You use more calories in the process of digesting proteins compared to sugars and carbs. This leads to the first method for reducing fat.

Reduce sugar and carbs That’s right, cut the sugar and carbs. Especially refined carbs. Complex carbs are better. It gives you energy over the long haul and help you feel full for longer. You would also want to increase protein intake. By increase, I mean replace simple carbs and sugars by an equivalent amount of protein. Obviously, too much of any food type will lead to fat storage if your body doesn’t require it. A little unsaturated fat can also help. It will keep you satiated and eating less overall.

Fasted Exercise Maybe, but I wont count on it. In general, exercise will help you burn calories and contribute to weight loss. Bodybuilders do fasted workouts when trying to cut fat for 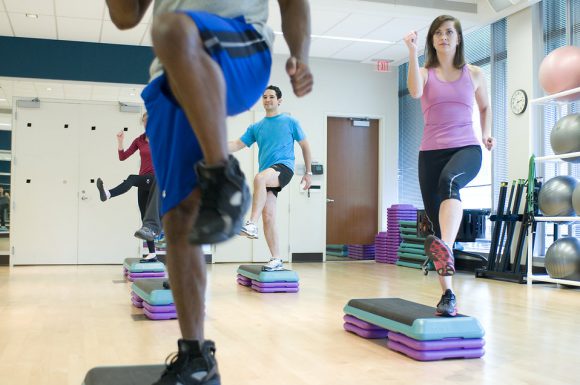 competition. Their reasoning is that: In the morning when you wake up, before eating, go workout. In this way there is no glucose from food and glycogen stores in the muscles are somewhat depleted. So, your body has no choice but to, turn to fat for fuel.

Now, this is where it can be confusing. Yes, you do burn more fat during the workout, however after the workout, your body compensates by switching to carbs for fuel, whilst the opposite is true for someone who worked out in a fed state [3, 4]. So, overall rate of fat loss evens out. So why bother doing a fasted workout?

Well, there has been some debate on this and it has been suggested that fasted workouts can help target the more stubborn fat. This is done through increased blood flow and greater production of  catecholamines (burns fat) during the fast. More catecholamines means greater ability to burn fat in stubborn areas.

The fasted method should be used carefully. Fasted exercise is not a cure all, it is a tool that can be used at your convenience. I would never suggest competing in an athletic event on an empty stomach. No way. Also, if you’re eating everything in site, after the workout, then you’ve just wasted your time. You still have to look at your overall diet. Try it out, once in a while. One more thing, if you’re diabetic, pregnant or suffer from an eating disorder, use some common sense (Do I really need to spell it out?). 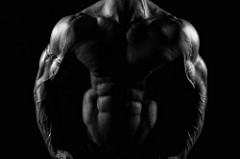 Build some muscle It does help. Your resting caloric burn does go up after a muscle building workout, as the body begins to repair the damaged muscle tissues. This can go on for several hours or days. This, I repeat, happens not because of the energy needed to sustain the muscle, but the energy required to repair the damage done to it.

Summary Disappointed? Looking for a magic bullet, like supplementing with L-carnitine or Yohimbe extract? Long term studies on these supplements are lacking and the ones that exist, don’t show very significant fat loss results. They might aid in burning fat. But like I always say, the battle of the bulge is won and lost in the kitchen. To lose fat on your tummy, you need to lose fat everywhere else. No spot reducing. Make healthy food choices. Reduce sugars and refined carbs, and increase protein intake. Add some healthy fats to help feel satiated, thus contributing to eating less in the long run. Sorry, I wish I could tell you there’s a magic formula, but there isn’t. I cannot stress enough, choose what you put in your mouth carefully.