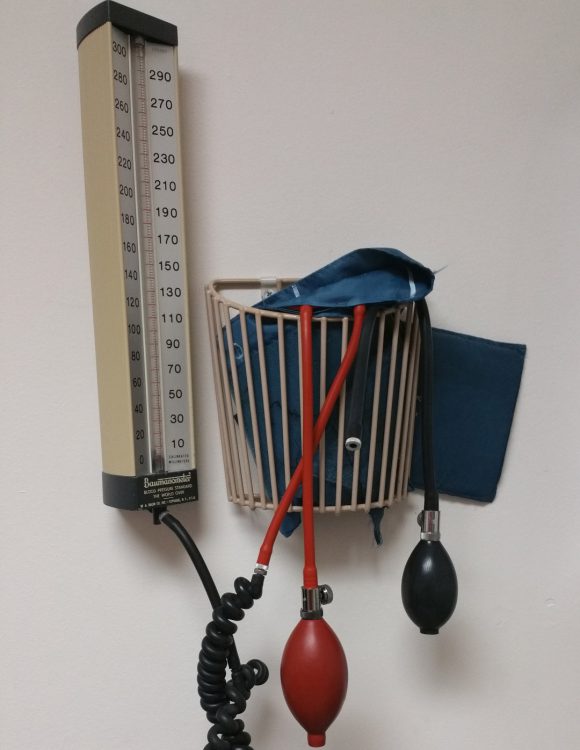 So, there are medications for pretty much everything now. Things that should be controlled naturally by our bodies, like insulin production, for example or high blood pressure. More and more people rely on prescriptions to do the things that their bodies are capable of doing, if you treat it properly. Don’t get me wrong, some people have little choice due to a serious medical condition and can’t just simply reverse their condition. I’m not really talking about those people. Let’s look at high blood pressure, there are natural ways in which you can reduce it, without having to resort to a diuretic (makes you pee out sodium). Did you know that? Well, it’s true. I’m not counting the people with plaque build up in their arteries, this is a different problem. Okay, so let us count the ways.

Exercise Yup, good old exercise. Now let’s be clear, I’m not talking about fat loss. For that control what you eat. In one study, a meta analysis (A review of multiple studies) of published research 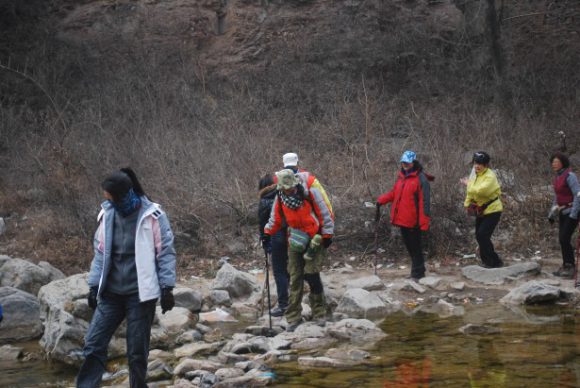 from 1975 to 2012 revealed that aerobic exercise (30-40 % of maximal hart rate) for 30-40 mins a day resulted in significant improvements in blood pressure [1]. Another study showed breaking up exercise into 3, ten mins sessions, vs a single continuous half hour session had a greater impact on lowering blood pressure [2]. If you argue that 1 study shows 30- 40 mins and the other says break it up, you’re missing the point. EXERCISE helps to LOWER blood pressure. How exactly does this occur, well that’s for another post. But, just to satisfy you, it is related to several things such as making the heart stronger, making arteries more compliant (elastic) and production of nitric oxide (expands the arteries for easier blood flow). Now, exercise by itself may not be enough to completely prevent hypertension or take you off your medication, but it’s a start.

Hold on, I’m getting to that. Now the obvious one is to restrict your intake of salt (sodium) which has an effect on water retention and the kidneys ability to remove it. This means there is more water in blood, which essentially leads to a greater volume of blood. This requires an increase in pressure to move it. But, believe it or not, there is some heated debate on this. Arguments have been made that sugar also affects blood pressure levels as well. You see, in some studies where people ate a low salt diet they exhibited lower blood pressure. The disagreement here is due to the fact that those people were also eating little sugar as well. So there is some debate on which is the real culprit. Other studies showed no correlation between low salt intake and reduced blood pressure levels. As of now, there is no clear cut answer and we have to take any research with a grain of salt (but only if it doesn’t affect your diet). Test it on yourself, lower your sugar consumption and see if there are any effects on your blood pressure, lower your salt intake and see how you’re affected. Do those two interventions separately to determine which has an impact on you. Aside from this there are foods that you can eat that help with lowering of blood pressure levels. 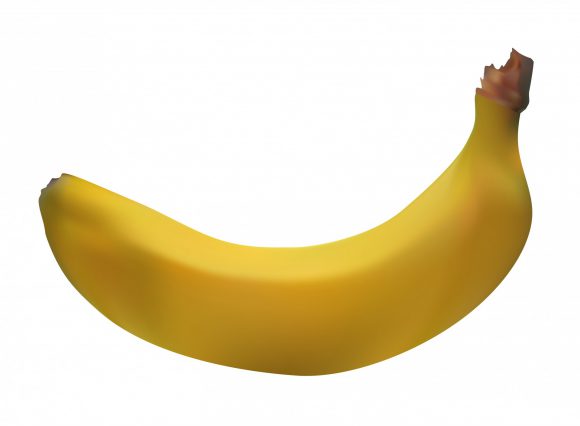 Bananas Why eat bananas? because of the high potassium content. Not just bananas, but greens, almonds, lentils, citrus fruits….Without getting too technical, the potassium helps to increase blood flow when introduced into arteries due to vasodilation. This lowers blood pressure [3]. So generally foods which are high in potassium can help lower your blood pressure.

Garlic Studies have shown that garlic has the ability to reduce blood pressure levels [4, 5]. Now, admittedly the studies reviewed were small and examined the short term effects of garlic on blood pressure. More rigorous long term studies need to be done before we can say anything conclusively. It couldn’t hurt to try it. The only downside is having garlic breath and people not wanting to listen to you when you talk. You could get around this with garlic pills, sold online or in some pharmacies.

Consume Cardamom In one study conducted in 2009, 20 pre-hypertension patients were given daily doses of 3 g of cardamom over 12 weeks. Blood pressure was significantly reduced by the end of the trial. Their antioxidant levels was also increased by 90 % [6].

Eat Blueberries This little berry, has a the ability to lower blood pressure significantly. A 2014 study showed that consuming 22 g of blueberry powder greatly reduced bloo 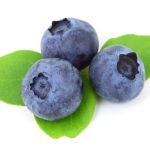 d pressure levels [7]. It was found that nitric oxide content was also higher and the lower blood pressure was attributed to its presence. Nitric oxide as mentioned before, causes blood vessels to relax and blood pressure is reduced due to vasodilation, making it easier for blood to flow.

Lose weight (fat) This one I think (hope) that most people know that there is a strong connection with weight and blood pressure. Just losing 10 lbs has a significant impact on blood pressure. Study after study has shown that trimming the waist line will do wonders for your blood pressure [8, 9, 10]. Also, there are a host of reasons you would want to lose a few inches. There is no downside to this at all. Take your time and do it gradually. I lost 58 lbs in ~ 8 months. So that’s roughly 7 lbs/month or less than 2 lbs/ week. Trust me it’s easier this way, because your body has the time to adapt to the changes in diet which, in my case, prevented any serious food binges or regressions.

Meditate Yes I know, grooooaaan. Meditate, I don’t have time to sit and do nothing. Well, make some…if you continue with high blood pressure, you might just end up with plen 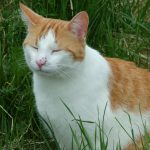 ty of time in the  hospital. Multiple studies on different types of meditation have shown that blood pressure and cortisol levels go down after  a meditation session [11, 12, 13, 14]. Just sitting quietly and doing some deep breathing, can be enough to calm you down, at the end of the day and lower your blood pressure.

Summary These are some suggested changes that you could make in your diet and lifestyle if your are predisposed to hypertension or already suffer from it. The interventions are simple enough to try, so there shouldn’t be any reason not too. However, with exercise, it is strongly recommended that you check with your doctor before beginning any new exercise program. More tips on how to lower blood pressure will be added as this post is updated in the future.

P.S. The Healthy Goat’s blood pressure is usually fine…That is, until he hears about Gym’s that make it difficult to cancel your membership, with their ridiculous hidden fees. He was last seen exiting a local gym in Queens, with an orangeish/brownish substance on his horns. A couple mins earlier, he tried to cancel his gym membership for the 3rd time, but to no avail. In a fit of rage he head butted the gym manager in the stomach.

Update: The gym manager was on the horns of a dilemma, about how he was going to reapply his orange/brown spray on tan (his last can was done and brand discontinued). He was last seen at the 99 cents store buying a pack of cheetos and shoe polish (brown).