You must have heard of glucosamine chondroitin by now. Everyone is using it for joint health and strength. It’s supposed to help maintain and heal cartilage after injury and it seems as though athletes and anybody over 40 or 50 are using it. It’s really not a single thing, but a combination of glucosamine and chondroitin sulfate. Now, you can find it natu

rally in the body, in cartilage and connective tisssue. Glucosamine used in supplements is usually harvested from the shells of shell fish, whilst chondroitin is usually obtained from shark and cow cartilage. Let’s look at what the research says: 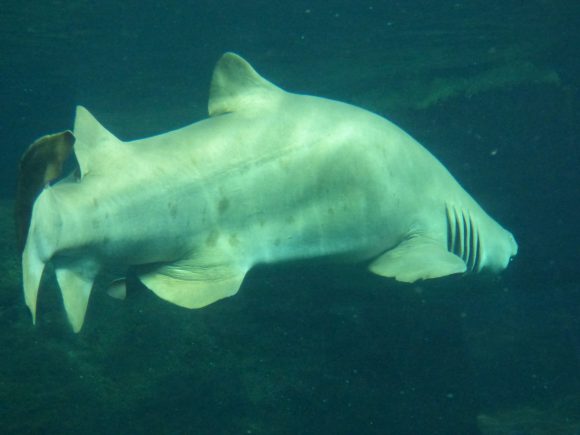 Treatment with chondroitin sulfate was associated with a significant decrease in joint swelling, effusion, or both. A 2008 study was done to evaluate the effect of glucosamine and chondroitin sulfate, alone or in combination, as well as celecoxib and placebo on progressive loss of joint space width (JSW) in patients with knee osteoarthritis. The outcome of this ,was at 2 years, no treatment achieved a predefined threshold of clinically important difference in JSW loss as compared with placebo [2]. In a nutshell, some studies show benefits and others don’t.

Fracture healing In 2013, a rat study was performed on 61 female rats where a unilateral fracture was created in their tibia. They were given daily dosages of 230 mg/kg glucosamine-sulfate and fractures were analyzed during the first, second 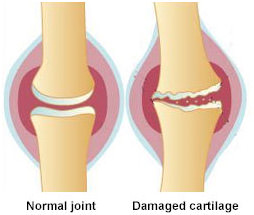 and fourth weeks after fracture. The results showed that daily glucosamine-sulfate doses accelerated early phase of fracture repair in the rat tibia, with increased new bone formation and osteoblast lining [3]. Although this study does show some promise, it still needs to be replicated in a human trial.

Bottom line There are obviously many more studies out there. The ones cited were offered as examples of what you could find. Results that are clearly positive, have been done on animals and not humans. The human trials don’t really show a clear benefit of using chondroitin or glucosamine.

When some benefit is observed, it usually is, as much as the placebo. If you just compare to not using anything, it’s easy to fall into the trap of saying it works. But if the placebo is just as effective, then there has to be something else at play. There is anecdotal evidence of it working and being this miracle supplement….just like with anything else. So, if you can afford it and want to try it, go right ahead. Test it out and see if you gain anything from it. You should still talk to your doctor first, before consuming glucosamine/chondroitin supplements.