So I’m sure by now you’ve heard of creatine….or maybe not (living under a rock is not a good idea). If you haven’t, that’s okay, we will talk about it today. M 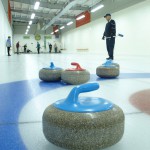 ost information on creatine is usually related to bodybuilding or high performance endurance sports, not golf or curling (Geez….how did housekeeping  become a sport?). Creatine is one of the most researched supplements out there. It is found naturally in the human body and from foods such as fish and meat.

What is creatine ? Creatine is a naturally occurring chemical produced mainly by the liver and kidneys. It is created from the amino acids: L-arginine, glycine, and L-methionine.  The majority of creatine synthesized, is stored in skeletal muscle cells.

How does it work? The body converts creatine to ATP (Adenosine Triphosphate) which is used for energy, during high intensity short duration, physical activities. These activities include weight lifting and sprinting, for example.

Why Supplement? Supplements provide a supply of ready made creatine, for that extra energy boost, when naturally occurring stores have been depleted. In weight training, this means extra energy to lift, either a few pounds more, or perform a few more reps, which leads to increased muscle gains. Creatine also draws water into 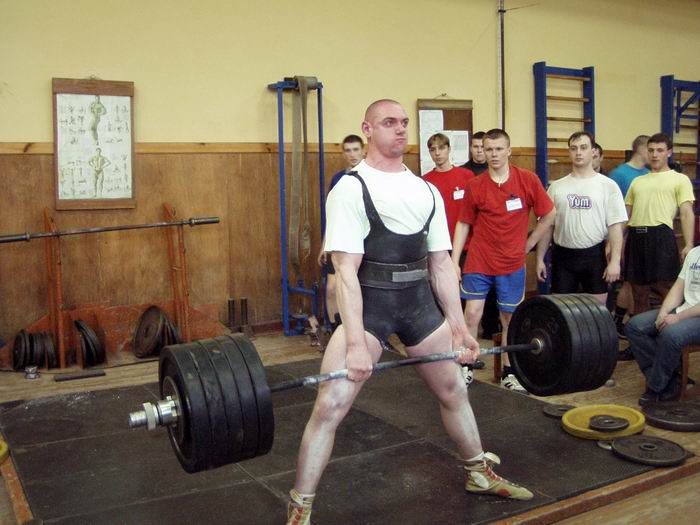 muscles making them appear to be bigger. So initially you will see a 2-4 lbs increase in weight when supplementing with creatine due to water retention. Nothing to be alarmed over.

Types available There are various forms of creatine supplements out there with various benefits. Some of these include:

Health Risks Creatine is one of the most researched supplements out there.  There is no known research that suggests creatine is unsafe in healthy individuals. There has been some link with already unhealthy kidneys, and further damage when using creatine. If you’re not sure, check with a doctor to be certain your kidneys are healthy and is functioning normally. As stated earlier, creatine does draw water into the muscles. So to avoid dehydration, make sure you drink plenty of water. There have been some reports of gastrointestinal distress when taking the monohydrate form of creatine. But, for most people this does not seem to be an issue. In this case, try taking it with food or supplement with one of the other forms or creatine. 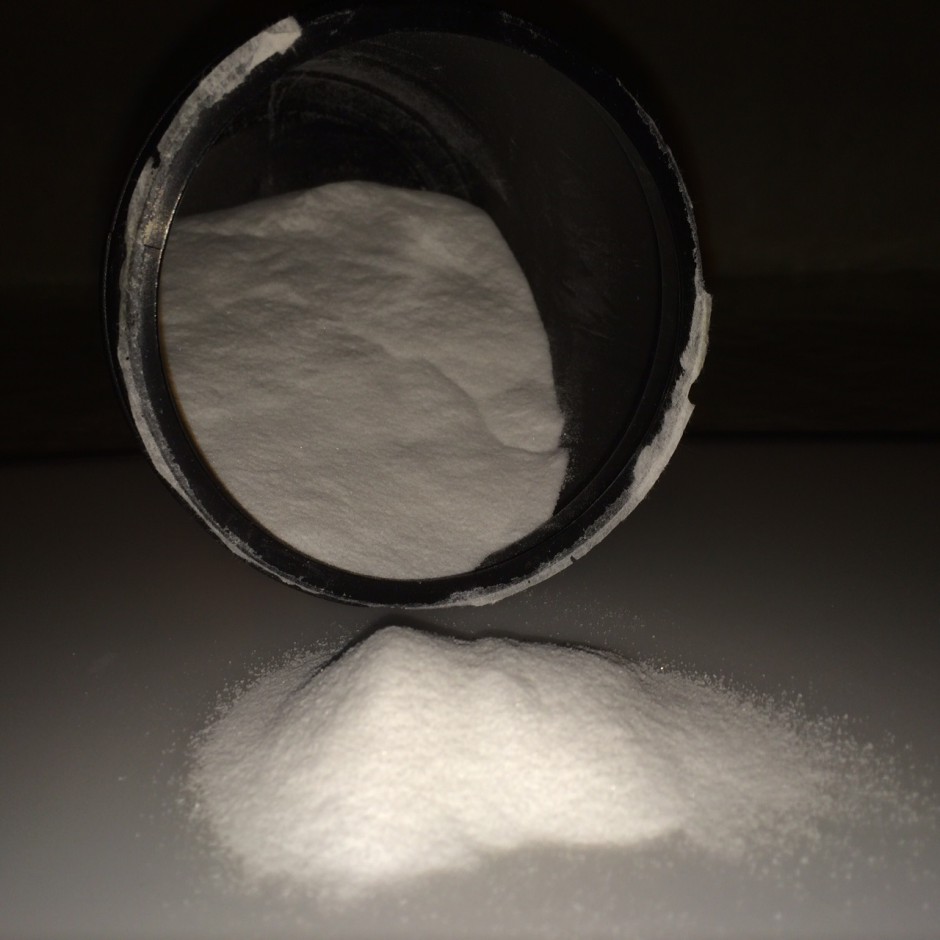 afterwards for maintenance. Research shows that this is unnecessary since the same effects can be accomplished over a 28 day period using 3 g/day. So, essentially for a more immediate effect, you can load, however in  the long term you can do 3 g and then taper of to 2 g.

So, if you’re a weight lifter or an athlete, there are significant benefits for supplementing with creatine. There seems to be a more dramatic effect with people who consume less meat. But overall you can expect to see some benefit. Creatine so far has also proven to be safe with people who have healthy kidney and liver function. Again if you’re unsure, check with your doctor. Personally, I have tried the monohydrate form and have seen huge increases in strength and endurance. The only issue was some dehydration, which was easily solved by drinking a few more glasses of water. I would definitely try the monohydrate form before buying more expensive creatine blends. I’ve also used the HCL form. With this one, here was no bloat or dehydration, but it is more expensive. Tell us  about your experiences with creatine. Don’t forget to like us on facebook.

P.S. The Healthy Goat was last seen lurking around a fire hydrant somewhere in SoHo. After unscrewing the “tamper proof” cap, he set about guzzling as much water as possible, due to severe dehydration. The Dehydrated Goat suggests using no more than the recommended creatine dosage and frequently hydrating.

Update: The now Hydrated Goat was spotted running in the direction of NoHo, as angry firefighters chased after him…firetrucks, sirens and all.

8 thoughts on “Creatine: What is it?”