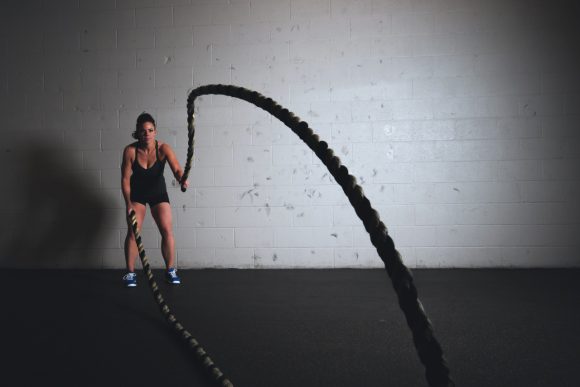 So far I’ve talked about different high interval intensity training (HIIT) routines like, OrangeTheory Fitness, Bodyweight (100, 200, 300, 500), CrossFit and Tabata. Their analysis, was always in relation to calorie burn and fat loss. The common trend being, most of the claims in terms of “excess post oxygen consumption” (EPOC) are greatly exaggerated, and the total calories burnt, are not as much as you would think. I always maintain that for fat loss, you should focus on what you eat. Now, this isn’t to say that, there are no benefits to doing HIIT. Any extra calories consumed will help with fat loss and there are other benefits associated with HIIT activity. Today we’ll look at some of those other benefits and separate, fact from fiction, truth from lies and the broscience from actual science. We’ll start with the obvious ones.

Time You don’t really need a lot of time for these activities. There are so many programs out there that range, anywhere, from 4-30 mins. You can just pick and choose whichever is beneficial to you. Tabata 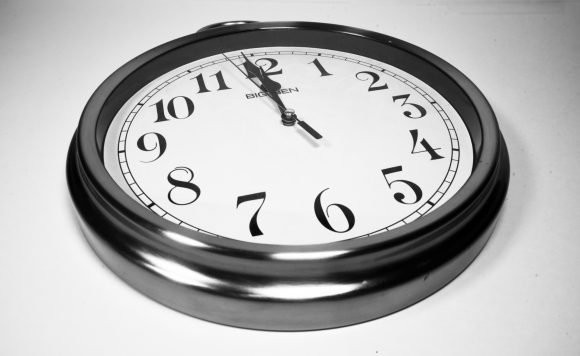 takes about 4 mins, Bodyweight 100 and 300, depending on skill level, less than 10 min. CrossFit, anywhere from 5-35 mins. without a warm up and skills session. There are also a bunch of 7 mins app workouts. So with all the choices you have, there really isn’t an excuse for not working out. 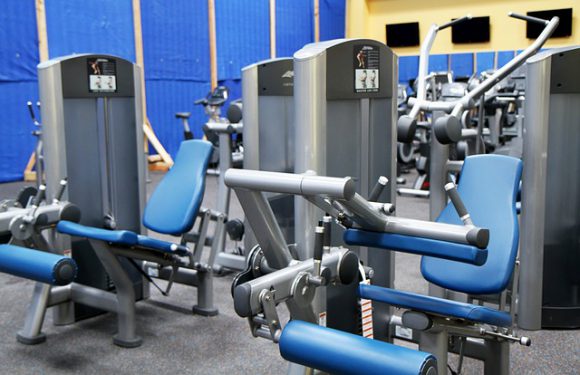 Most of these routines require very little equipment and some require nothing at all. If you have a fitness ball and a chin-up bar, you’ve fulfilled the requirements for most of equipment needed for these routines. If you don’t, there are easy substitutions you can make. Add a few resistance bands or jump rope in the mix and you’re good to go. No expensive gym membership or equipment needed.

Space This goes back to equipment. Since very little is required, you generally don’t need a lot of space to do your workout. This means, that you can potentially perform a routine in the office, your kitchen, living room, garage, your shower…okay, maybe not your shower. But your get the idea. 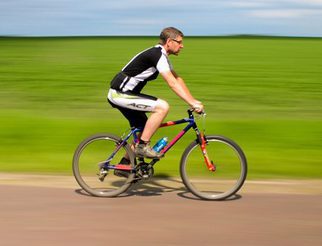 and more so than low to medium intensity continuous exercises. It should be noted that the increases usually show a maximum capacity at the 3 week mark. Anything beyond this won’t result in greater increases. Also, the biggest increases occur with previously untrained individuals, with less benefit for individuals in better athletic shape. Take it for what it is. Use it on and off as part of a larger training program and not the do all and end all of training programs.

Improved blood lipid profile In a study of 34 obese adolescent females, which compared HIIT with moderate intensity training, it was found that, in both groups, insulin  sensitivity increased (more so in the HIIT group). However, triglyceride and total cholesterol  levels decreased only in the HIIT group [4]. Similarly, other research has shown increases in insulin sensitivity over test periods ranging from 2 -12 weeks. The biggest improvements occurred subjects doing the HIIT activity vs continuous moderate intensity exercise [5].

Summary Well, here is where I have to leave you for now. Disappointed? You mean that’s it? Well, the problem with most of what you’re reading about HIIT on the internet, is that, most of it is overhyped. Even the studies that show positive benefits of doing HIIT, don’t always make comparisons to other exercises or a base line control group. Just the same group before and after HIIT. Conclusions are speculative at best and more rigorous studies need to be done. I will continue to investigate the claims associated with HIIT, such as, cognitive improvements, and the release of human growth hormone (HGH). As far as HGH goes, studies have shown that HIIT does increase the amount of HGH produced, but the effects of this release are never ascertained. It’s like in bodybuilding or weight training, there are spikes in testosterone and HGH, but multiple studies found that these temporary spikes don’t actually contribute to muscle growth. So, in HIIT activity it is unclear what the increase in HGH actually does. Maybe there is a benefit, but that has not really been investi 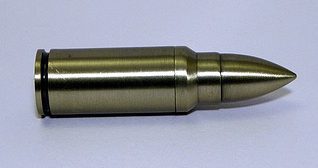 I know this is disappointing for some of you, wanting HIIT, so badly to be this magic bullet that fixes everything (mainly fat loss), but it isn’t. As far as helping with insulin sensitivity and cholesterol levels, sure it works. But remember with the battle of the bulge, you win or lose in the kitchen, restaurant, deli, or supermarket. I’ll update this post as new information becomes available. Don’t forget to like and share on facebook, twitter, google +, or wherever you like. That way you can help me to reach more people with the truth about health and fitness.

P.S. The Healthy Goat was last seen leaving the local courthouse after assault charges against him were dropped. He is now on probation, due to the smacking of producers of  “The Biggest Loser,” for promoting nonsense as health and fitness. Needless to say, he grossly misinterpreted the meaning of HIIT, thinking there might be some benefit for everybody, if he smacked some sense into the people behind the show