Before I get into the details of Tabata, there are a few things I’d like to address. So far we’ve looked at different bodyweight exercises (bodyweight 100, 200, 300, 500), OrangeTheory, CrossFit…etc. Have I actually done all of these routines? NO, I haven’t…and I don’t need too…to be able to write on their effectiveness, what they entail or what the general opinions are about them. Sure it helps, if I give my perspective on it, after doing it. But how I feel won’t change the science. I mean, after I do CrossFit, I feel tired but relaxed, challenged but not overwhelmed. That’s my perspective based on my personality. As 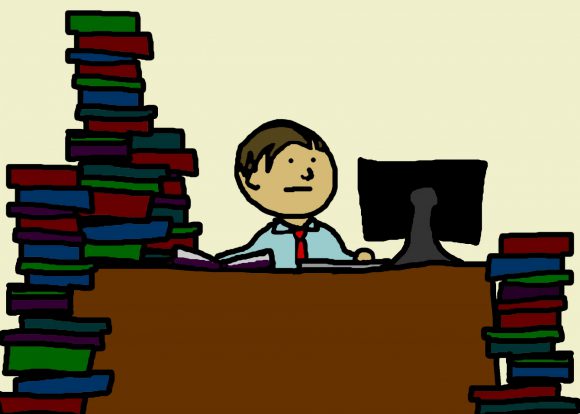 for, how much calories I burnt, which routine burns more fat, or which one builds aerobic and anaerobic endurance…those things can’t be determined by how I feel after doing the routine. They are determined through scientific research and measured with instruments under controlled settings (at least they should be). So, when I write, I can tell you what the routines are, how they are performed and what the claims are. This is because, I researched it, using a wide variety of sources and then I let you know about them. I check the science behind the claims, by researching scientific papers, published in peer reviewed journals. This is why I have links to published research, for every claim that is made. I have done quite a few of these routines…but even then, I spend more time talking about the research, than my personal feelings about a particular routine. I have done CrossFit, Tabata, bodyweight 200 and 300 and others. OrangeTheory?…no, bodyweight 500 and 100?, no. Does it really matter? I don’t think so. I can’t do every single routine or diet or take part in every fitness fad. But, I can definitely research it and give the pros and cons based on scientific stdies and reports from others. Okay, enough ranting. Now on to pressing matters.

What is Tabata? Tabata is a form of High Intensity Interval Training (HIIT) that is named after Dr. Izumi Tabata. Dr. Tabata is a researcher who conducted studies on the Japanese speed skating team, to 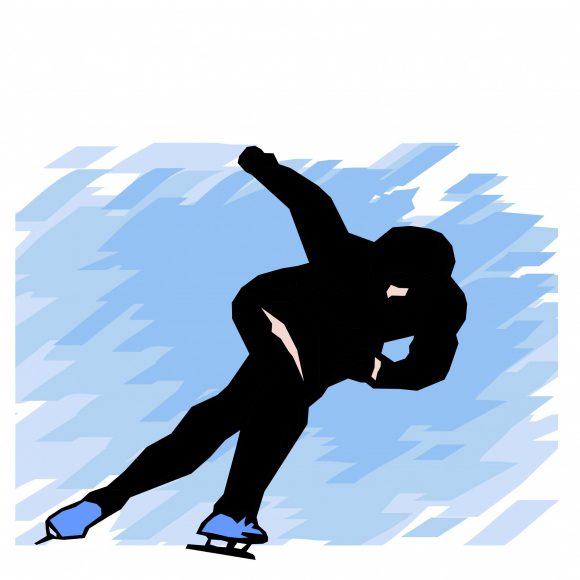 study the effects of both HIIT and moderate intensity exercise on anaerobic capacity and VO2 max (maximum oxygen uptake) [1]. The routine given to the athletes for the HIIT is known as the Tabata protocol and routines that generally follow this is called Tabata. So, what exactly is the protocol? Well, in the study itself, this consisted of 7-8 sets of 20 s each on a mechanically braked cycle ergometer (bicycle) at 170% of VO2 max, with 10 s of rest between sets. In most places that do Tabata, it’s still 7-8 sets for 20 s with 10 s rest, but the exercises are varied. It could be jumping jacks, push-ups, crunches, squats…

Claims Many fitness gurus and health & fitness websites, tout Tabata as the new fat loss must do exercise routine. After all just 4 mins for the whole routine and you’ll burn more calories than an hour of regular running on a treadmill. They claim it’s better than steady state exercises and even cite the research paper in which it is published as proof that it is better for fat loss. So what is the problem here? after all they’re citing the research. So they must be right… right? Nope, not necessarily. Read on. 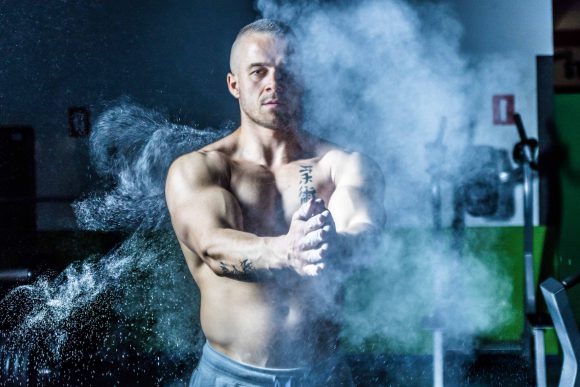 les as proof that Tabata style training is better than moderate intensity exercise for fat loss and is excellent for burning calories due to the high “excess post oxygen consumption” (EPOC).

So how can you conclude this from the article? Well, let’s look into EPOC, which results in an elevated metabolism after a workout. I covered this in the post on OrangeTheory fitness , but here it is in summary. A review (examined multiple studies over many years) found that EPOC only accounted for about 6-15 % of the total oxygen cost [2]. In comparison to steady state low intensity exercise, EPOC could be 13-14% for HIIT  vs 7% for the low intensity exercises. So, you say  double, that’s a lot?…right? Well, if you burn 1000 calories  in a workout, then that works out to be an extra 140 calories for HIIT and 70 for low intensity training (140 still < 200-400). Okay, so here HIIT was defined as 105% of VO2 max and not 170%, and for low intensity, about the same as the moderate intensity in the Tabata studies.

The problem is that there are no studies that investigate the Tabata protocol on EPOC or calorie consumption. But, from just this example, you can see that for HIIT, the EPOC is not really that much greater. It is also well-known that the EPOC tends to be greater for beginners than for someone who is athletic and accustomed to high intensity exercise. This brings me to my other point, Tabata is really high intensity. This is not for someone who is out of shape. You should have a decent baseline fitness level to start with (pretty athletic) or it could be dangerous to exercise at this level of intensity. The upside is that for athletic 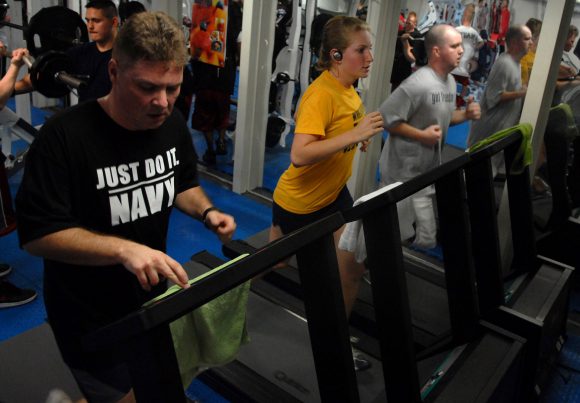 performance, just a couple minutes of exercise you can see an improvement in aerobic and anaerobic capacity. This may be useful as part of your  overall training. Now, most Tabata regimens at the gym or health clubs don’t necessarily use a stationary bike. Routines can involve push-ups, sit-ups, running on a treadmill, jump rope…etc.

Summary Like I have stated with ll these HIIT style routines, there could be some other benefits, in terms of lipid profile. But from a fat loss point of view, yes, it can help. Anything that burns extra calories is a bonus. But for the umpteenth time, the battle of the bulge is won and lost in the kitchen. Let me reiterate, I’m not saying that HIIT style workouts are useless, just not as beneficial for fat loss as you might think. So maybe the question now, is, what are the benefits of HIIT aside from burning some calories. Well, guess what my next post will be about. That’s right we’ll investigate the benefits of HIIT. Till then, don’t forget to share and like this article.

P.S. The Healthy Goat is too tired to get into trouble today. Just thinking about all the HIIT workouts wore him out. He was last seen lounging by the pool somewhere in a house in Bel Air, whilst sipping on some gin and juice. Never mind that it’s not his gin and juice…or pool. Hell, it’s not his house (he wasn’t even invited). When pressed on the matter, he answered, “details…just details.”

4 thoughts on “What is Tabata?”