Most everyone has a cup of coffee every morning. At least during the work week. But, should you be drinking coffee? Depending on who you talk too, coffee is either good or bad. But, these terms, like everything else, are subjective. We have to look at how much, what frequency and under what conditions. Today we’ll look at 3 reasons why coffee could be good for you. Next time we’ll look at the flipside.

Effects on the Brain 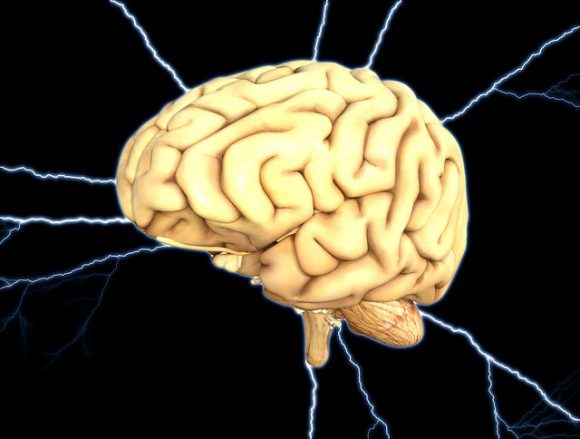 According to several published studies, caffeine can reduce the risk of late life dementia. A 2009 research paper presented results of  a longitudinal study of 1409 individuals, to determine the effects of drinking coffee (1). After a follow up with participants (65 to 79) of ~21 yrs, it was found that coffee drinkers at midlife, had lower risk of dementia and Alzheimer’s disease (AD) later in life, compared to others who consumed very little coffee. People who drank 3-5 cups decreased their risks by ~65%. This was adjusted for both genetic and lifestyle predispositions for dementia/AD.

Another 2002 study examined 54 patients with probable AD along with 54 controls (cognitively normal) who were matched for age and sex (2). It was found that in the preceding 20 years before diagnosis of AD, the controls consumed ~199 g of caffeine vs ~74 g for the AD patients. When screened for confounding variables, caffeine intake was associated with a significantly lower risk for AD. The antioxidants and chlorogenic acid lactones (roasted coffee) in coffee is believed to guard against oxidative stress and thus has a neuroprotective effect (3).

A 2010 study examined the effects of caffeine and glucose on the efficiency of brain activity of 40 healthy subjects. A double-blind randomized design was used.  This simply means that neither participants nor the researcher who administered the drinks, knew which ones contained, caffeine, glucose, the two combined, or a water placebo (4). The results showed that, subjects who increased their coffee consumption by more than 1 cup/day over a 4 year period had a lower risk of type 2 diabetes compared with those who made no changes. Participants who decreased their coffee intake by more than 1 cup/day had a higher risk for type 2 diabetes. 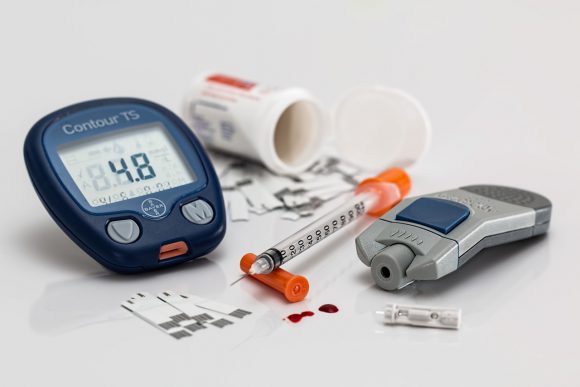 Similar effects were noted in other smaller studies. The interesting thing to note, is that, in the caffeine study, there were increased risks of complications in those who already have diabetes. Is this contradictory? Well when you consider the 2014 study, the lower risks were found in both caffeinated an decaffeinated coffee. It must mean that other chemicals in the coffee are responsible for the lowered risks and not the caffeine itself.

In a 2011 study, the effects of  coffee, green tea, black tea and oolong tea consumption and risk of mortality from cardiovascular disease (CD). A total of 76,979 individuals, (40–79 years) free of 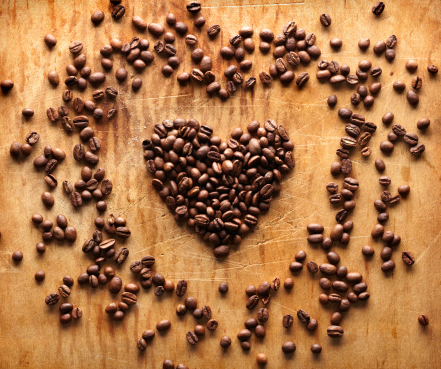 stroke, coronary heart disease (CHD) and cancer at entry were prospectively followed. Overall it was found that consumption of coffee, green tea and oolong tea and total caffeine intake was associated with a reduced risk of mortality from CVD (7).

An interesting 2012 study found that coffee drinking is associated with increased risk of cardiovascular events (mainly heart attacks) in adults (18-45). But, this was for adults with mild hypertension. The study was conducted over a period of 12 years with over 1,200 subjects (9). Moderate drinkers (1-3 cups/day) had three times the risk whilst heavy drinkers (4 or more/day) increased there risk to four times.
In a 2012 study meta analysis (review of multiple studies) of 7 observational studies, of 115,993 individuals, it was found that caffeine does not increase the risk of atrial fibrillation (10). This includes caffeine exposure due to drinking coffee only.

Almost all  of the studies presented were essentially observational studies. Most data being collected through questionnaires and self reporting. Whilst studies were large in some cases, and followed people over a period of time, self reporting does introduce elements of uncertainty. In many cases, the reasons for the mechanism by which the coffee or caffeine provided benefits was not known.

It should be noted that in the different studies the overall trend was still the same. Obviously more rigorous studies need to be conducted, and more focused on finding out the factors that allow for the benefits to occur. As stated earlier, next time we’ll examine the cons of drinking coffee. ‘Till then, I’m sticking to my 1 cup a day habit (Grande Americano).

2 thoughts on “3 Reasons why you should drink coffee”