We’ve previously talked about the health benefits of coffee, 3 in fact (neuro-protective, heart healthy, helps with diabetes). But what about the bad side/effects of coffee. To understand this, we have to look at the amount, the circumstances and situations where it would not be healthy.

Previously we found that in a 2012 study , coffee drinking was associated with increased risk of cardiovascular events for adults with mild 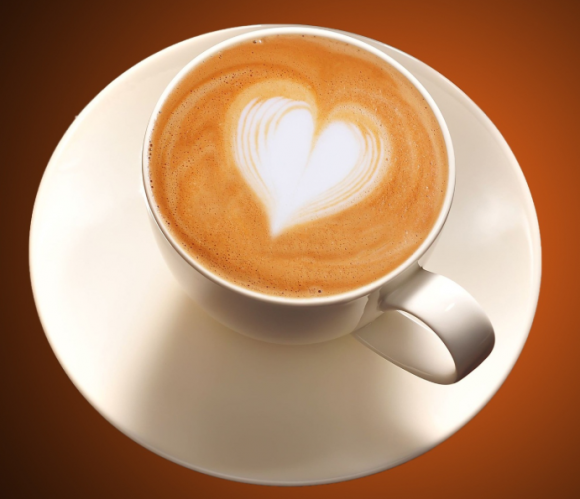 hypertension. The study was conducted over a period of 12 years with over 1,200 subjects [1]. Moderate drinkers (1-3 cups/day) had three times the risk whilst heavy drinkers (4 or more/day) increased there risk to four times.

A 2006 a study of 2,014 subjects from Costa Rica, examined the effects of caffeine intake through coffee and myocardial infarction (MI). It was found that there was a risk of nonfatal MI only among individuals with slow caffeine metabolism [2]. The controls and the subjects with a first acute nonfatal MI were matched for age, sex, and area of residence,

With regards to diabetes, we also found a 2004 study on the effects of caffeine on patients with type 2 diabetes. After a meal, glucose and insulin responses were exaggerated. It this case caffeine and not coffee was investigated. Coffee does have other chemicals which can offset these effects.

In 2011, a meta-analysis of 6 prospective studies was conducted. The combined studies consisted of 172,567 participants, with 37,135 incident hypertension cases. The results showed that coffee consumption of more than 3 cups/day was not associated with an increased risk of hypertension compared with less than 1 cup/day. It was found that a small elevated risk seemed to be associated with light-to-moderate consumption of 1 to 3 cups/day [3]. Other studies show similar effects, where there is small to low increases in blood pressure [4].

Good or bad, the one thing you have to deal with, when drinking coffee, happens when you decide not to drink coffee. Yeah, withdrawal 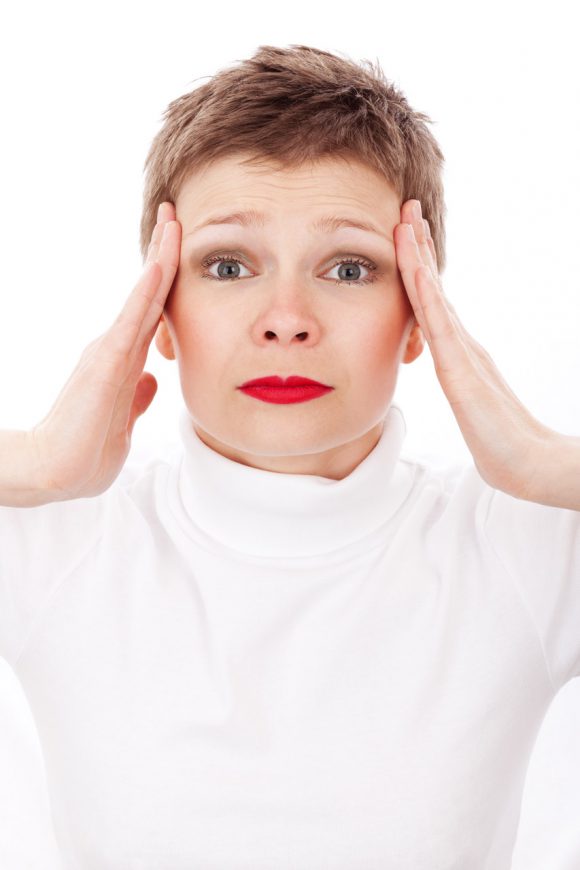 symptoms can be hell. In a 2004 analysis of 57 experimental and 9 survey studies on caffeine, it was found that there were 10 symptoms that were fully valid as real symptoms. These are: headache, fatigue, decreased energy/activeness, decreased alertness, drowsiness, decreased contentedness, depressed mood, difficulty concentrating, irritability, and foggy/not clearheaded.

Flu-like symptoms, nausea/vomiting, and muscle pain/stiffness were likely to represent valid symptom categories [5]. Symptoms can last from 2-9 days, peaking during 20-51 hr mark and starting anywhere between 12-24 hrs. It was found that abstinence from doses as low as 100 mg/day produced symptoms.

Multiple sources have found similar effects [6, 7, 8]. So if you ever wanted to quit coffee, the general recommendation, is slowly reduce daily intake over the course of several weeks. Either that or go cold turkey and push through. With me it’s different, I drink a Grande Americano, 5 days of the week and then nothing over the weekend. I feel fine, with no symptoms at all.

Well, this one might seem obvious. Drink a stimulant and off course, I’m going to be awake. It’s suggested that 400 mg dose of caffeine 3 hours

We won’t go into what a lack of sleep can do to your co-ordination, cognitive performance, etc…I think we all already know this. If you’re a night owl, then this really isn’t a problem, coffee consumed earlier in the day won’t really affect you. But, if you’re not, then consume your coffee earlier and limit your intake during the day…. Zzzzzzzzz

The biggest issue with coffee, seems to be the withdrawal effects and sleep deprivation. There is an effect on the heart and increased risk of MI, but this seems to occur in people with mild hypertension. In the case of individuals with type II diabetes, there was an exaggerated glucose and insulin response. So, effectively, without any pre-existing conditions, the important thing to note, is when to drink coffee, as in how many hours before bedtime and whether or not to quit coffee. If for some reason coffee has a negative effect, and you need to quit, lower your doses gradually over the course of a couple of weeks or go cold turkey. The latter being the hard way of doing things. Be prepared to suffer a little if you choose that route.

1 thought on “The bad effects of coffee: Are there any?”