Every time I think I know all there is to know about sugar (natural or artificial), I find out something new. I came across allulose sugar, when I bought a protein cookie. Listed was 19 g of sugar. I almost put it back. But, in bold writing, there was a blurb about it being allulose, and that the body only uses about 2% of it. Interesting…I figured I’d do some research on it and share my findings. Here is what I learnt about allulose sugar, folks. 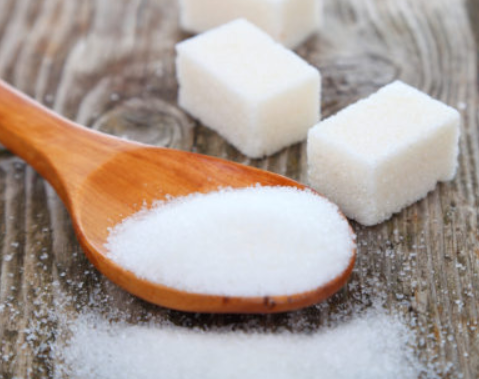 Known chemically as D-psicose, it is a monosaccharide sugar (simple sugar) which has 70% the sweetness of sucrose and very few calories [1]. Allulose was first identified in wheat over 70 years ago. It occurs in very small quantities naturally and can also be found in raisins, figs and maple syrup. It is commercially manufactured from corn. The fructose present in the corn is first isolated and then treated with enzymes, which converts it to allulose. It is still very similar fructose. The slight variation in chemical structure prevents it from being metabolized and thus the low to zero calorie content. A major producer of allulose is Tate & Lyle Ingredients Americas LLC.

Improves Blood Sugar and Insulin Sensitivity A 2018 double blind study of 24 participants investigated the the effect of small doses of fructose and allulose on postprandial (after eating) blood glucose regulation in type 2 diabetes. Treatments consisted of fructose or allulose at 0 g, 5 g or 10 g added to a 75‐g glucose solution.

The results showed that allulose, led to modest reductions in the postprandial blood glucose response to oral glucose in individuals with type 2 diabetes compared to fructose [2]. It should be noted that Tate & Lyle Ingredients Americas LLC , contributed to the funding and design of the study. Tate & Lyle produces allulose in commercial quantities. Now, it doesn’t mean the study is biased, in any way. The authors of the study were transparent about this, and stated it in their research paper. 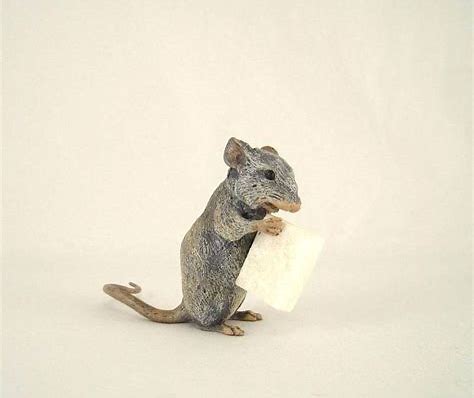 Let’s look for other research not sponsored by an allulose producer. A published paper in 2017, investigated the effects of allulose and high fructose corn syrup (HFCS) on glucose metabolism on Wistar rats [3]. This was carried out over 10 week period on 3 groups of 12 rats (water, HFCS, allulose). The results showed that allulose maintains glucose tolerance and insulin sensitivity compared to HFCS. Allulose significantly suppressed body weight gain and abdominal fat mass. A glucose tolerance test revealed significantly higher blood glucose levels in the HFCS group compared to the water group, whereas the allulose group had significantly lower blood glucose levels.

In another animal study, published in 2016, the effects of allulose on glucose metabolism were evaluated in healthy dogs, given sugar or food [4]. Six healthy beagle dogs (one male and five females were used in the study. In the oral glucose experiment, an additional male dog was also used. The oral administrations of D-allulose decreased plasma glucose concentrations with a reduced plasma insulin rise. This was also observed after intravenous glucose administrations, without increase in plasma insulin concentration.

Not a whole lot of research, but still… promising so far. 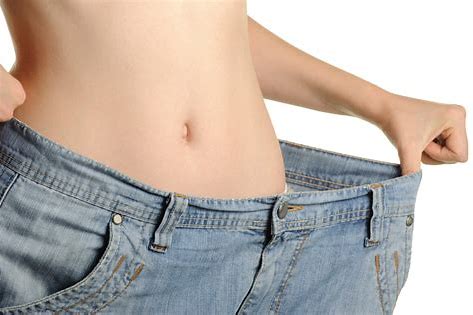 Another research paper published in 2017, reported on the effects of allulose on fat oxidation. Thirteen men and women (mean age of 35.7) with similar body mass index, were part of a randomized, single-blind crossover study. At 30 min after taking 5 g of d-allulose or 10 mg of aspartame without any sugar as a control, overnight-fasted participants consumed a standardized meal [6].

Toxicity Studies show that it is not fermented in the intestine like other sweeteners and there is little to no interaction with gut bacteria [7]. Both animal human studies designed to determine long term toxic effects of consuming allulose, came back negative [8, 9, 10]

So, everything about allulose looks promising. Studies are few and relatively new, but so far they all point to similar benefits with no contradictions. I’ve eaten cookies baked with allulose, and loved them. There were no ill effects, or weird after taste normally associated with other sweeteners. But again, this is just my personal experience. Give it a shot and see if you like it. Just remember, this is not a miracle sugar or substitute for a healthy diet. In other words, don’t expect to be in shape eating crap and think allulose consumption will somehow keep you healthy. If you’re interested in trying some, Walmart, health food stores and amazon carries it.

6 thoughts on “What is Allulose sugar? healthy or hype”