I must admit I wasn’t sure where this post should go. It’s not about food, although you can consume Epsom salts orally. Mix it in water and there you go (some people do that). We’ll get into the reasons why you would want to drink it later. Most people soak in it or at least put a hot compress with Epsom salts, dissolved in water, on a body part. Epsom salts are named after a place in England, where it is found in natural springs. Hence the name. People use it to relieve an assortment of aches and pains as well as constipation, fatigue and cramps. I will confess, I became interested in this after I soaked my aching foot in Epsom salts and water. The next day, the pain was gone. Just like that. So I was wondering, was it the Epsom salts or something else. I’ll tell you what I found out later on. So, let’s investigate further and find out whether or not, this mineral actually has any benefits.

What are Epsom salts?  It is a combination of magnesium and sulfur (magnesium sulfate) and as stated before, it was named after a place in England called Epsom. It can be purchased over the counter at any pharmacy.

Supposed Benefits Let’s start with the main one, soaking in a bath of Epsom salts to reduce pain, swelling an overall muscle injury. Now as I said in the intro, I used an Epsom 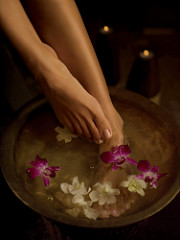 salt soak to relieve pain in my foot (arch). Turns out soaking in hot water without the salts had the same benefit. There is no peer reviewed research that I could find, that suggests that an Epsom salt bath has any benefit. Many of the benefits attributed to Epsom salts can also be obtained with just a simple soak in warm to hot water. A warm water bath relieves tension and relaxes the muscles and encourages blood flow to injured areas.

In addition, there was only one piece of research that suggests magnesium and sulfur is absorbed through the skin, during an Epsom salt soak [1]. This has never been published in a peer reviewed journal and neither has any other research on the matter, so far. I don’t know why this is, maybe there is not enough interest or not enough funding for this sort of research. Most accounts of benefits, comes from anecdotal evidence. All I will say is that Epsom salts are cheap, so it doesn’t hurt to try if you’re sore or need a little pain relief. If you’re severely injured, go see a doctor.

But, what if I ingest it orally, what are the benefits or results of that. Well if you’re constipated, it does help to produc 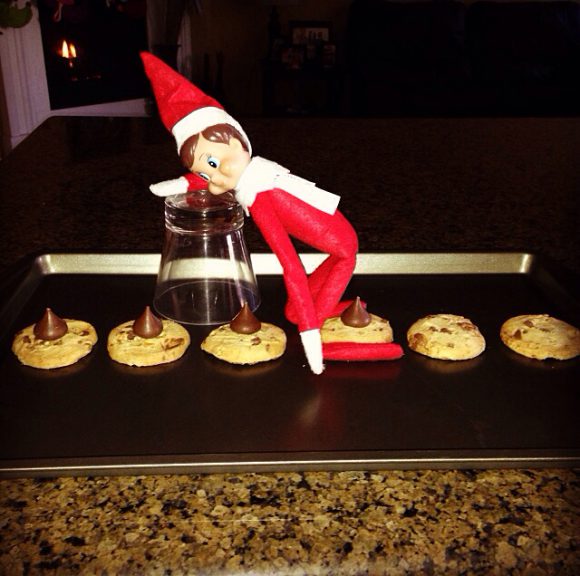 e a cathartic effect (the Hershey squirts…purges you) [2]. Be careful to take the recommended dosage or the result may be diarrhea. You should definitely consult a physician before doing this.

Now, studies do show that magnesium is cardio protective and decreases the incidence of arrhythmia, pump dysfunction, and death due to acute myocardial infarction [3, 4]. Consumption of magnesium sulfate also results in the same effect [5, 6]. Yes, that last point might seem obvious, but sometimes when chemicals are part of a compound, the effects can be different from the individual elements. So it’s worth mentioning. Magnesium sulfate has also proven useful in the management of eclampsia (high blood pressure in pregnant women leading to seizures and convulsions) [7].

Summary Not what you expected, I take it. Normally, I have much more references and discussion on a particular subject. But with Epsom salts (magnesium sulfate), there are little to no studies on the benefits of soaking in it. This is the most popular use of it. Evidence is anecdotal and much of the benefits could be due to the warm to hot water. As far as taking it orally, there are some proven benefits. These range from reducing constipation, protecting the heart and lowering blood pressure and seizures in pregnant women with eclampsia. I’m in no way saying ditch the Epsom salt soak, just take it with a grain of salt (yes, I know). If it works for you, go for it, they’re cheap anyway. For other uses discussed, see your doctor first.