Steeeevia…Is it saaaafe? Ok, I’m just being annoying. Why? Well, I’m a little annoyed, at all these people who make claims about foods, and can never backup their claims with any substantial evidence. Hell, they can’t even give a remotely logical argument for what they believe. In this case, the sweetener stevia, is the subject of my rant. Here are some silly arguments: “It’s bad because it’s artificial or not 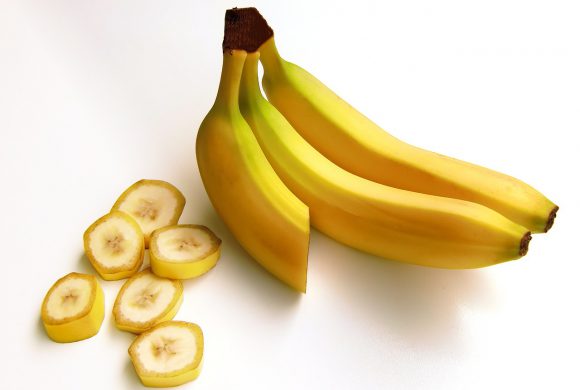 natural”. Bananas, as we know them today, are not natural. Whaaaaaa? Yes. it’s true. But, you don’t claim that they are bad because they are man made (cultivated to have tiny unfertilized seeds), do you? Don’t believe me, go look it up. Conversely, “It’s natural, so it must be safe”. Well, poison ivy is natural, is it safe? Try eating white baneberry, it’s natural. But, I bet you won’t live to tell about it. It will definitely cure all other problems and ailments permanently (in case you didn’t get it…you will die).

Now the opposite is true for both cases. Some artificial things may be bad and some natural things can be good. Defining them as natural or artificial is not an indication of their worth. It’s just plain stupid. But yet we hear all these so called health gurus and fitness pundits, going on and on about stuff being natural and therefore good for you. Safer they say. How ’bout we look at actual facts and merits of arguments, beyond superficial pronouncements, and determine whether there is any weight to what is being claimed. You can apply that way of thinking to pretty much everything. It’s smart.

Okay, now that I’m done with my tirade against stupidity, let’s move on. Is stevia safe? It’s extremely popular and there has definitely been claims that it’s bad because it is not 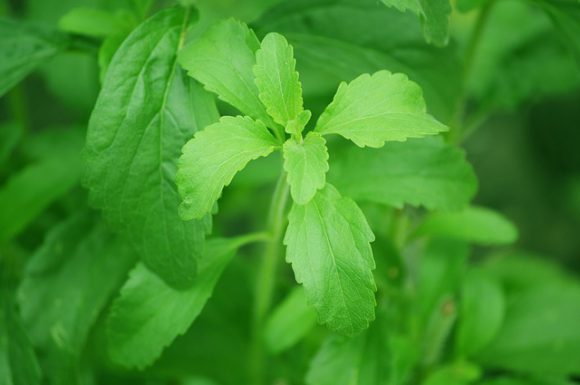 natural. Actually it comes from the stevia plant. It might be highly processed by the time it gets to you, but it is not considered an artificial sweetener. It is over a hundred times the sweetness of sugar, for reference. But, there is usually a bitter after taste, that try as you might, you just can’t seem to get rid of it. Now, on to the claims.

Claims and Truths  The first is the cancer causing claims. This started, I think, with some poorly done studies in the early 90’s which have been refuted since. A 2010 review study, showed that there were no toxic effects from stevia consumption and there could in fact be benefits to diabetic patients. A 2009 review discusses their therapeutic benefits, suggesting that they have anti-hyperglycemic, anti-hypertensive, anti-inflammatory, anti-tumor, anti-diarrheal, diuretic, and immunomodulatory actions. It should be noted that effects on plasma glucose level and blood pressure were only observed when those parameters were above normal averages. Other studies showed that short term use of stevia (1-3 months ) 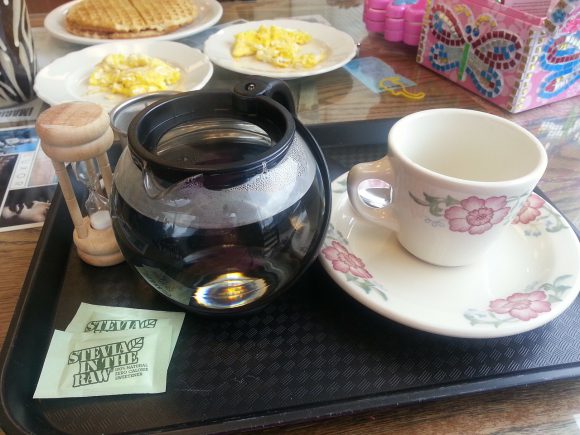 had no effect on blood pressure, whilst longer usage (1-2 yrs) showed evidence of reducing blood pressure. It is also suggested that it aids in glucose tolerance. These studies need to be expanded upon, with more robust testing and for longer periods of time, before anything definitive can be claimed. But, still the general trend is towards not being harmful.

Side Effects Some people complain of bloating, nausea and diarrhea, amongst other things (sneezing, coughing). I’ve never had any of these problems. Now, I’m not saying that these claims are false. I truly believe, for some people there are these negative side effects. But that’s like saying, some people have allergic reactions to peanuts, or certain fruits. These allergies cause them to itch, swell up and have flu like symptoms. Does that mean we should ban peanuts and fruits? or that nuts and fruits are bad, so avoid them at all costs? Look, if you have these symptoms when using stevia, then…wait for it….stop using it!. This is just simple common sense. But for the rest of us, there is no data that shows stevia is actually bad. I don’t know about other sweeteners, I haven’t done any research on them. As for the silly argument “why would you use it, if there is a chance that it could be bad?” Well simple, you can apply that logic to everything in life. There is always that chance with everything. I’m definitely not going to crawl into a cave and avoid the world because of some minute possibility of some unknown, unfounded threat, so there. Unless you can find me some pretty solid evidence against it, or at least a good logical argument, I’m going to continue to use it.

Summary Studies on stevia have shown some evidence for health benefits, in terms of improved blood glucose tolerance, lower blood pressure, anti tumor properties….Whilst these studies are not conclusive, they definitely don’t show any negative effects of stevia use. Sure some people have an allergic response to it. But so do many other people to a variety of foods, environments and situations. At the end of the day, the choice is yours,  whether you want to consume it or not. But, when your health nut friend, tells you it’s not natural so it’s bad, tell them it comes from a plant and is as natural as natural sugar. Remind them that bananas are not natural and was cultivated to be in the form it is today. If they say it causes cancer, tell them to prove it. If they argue that it is a chemical and is bad, remind them everything we consume is made of various chemicals. You can do what you think is best, but I will continue to use it. No trouble.

P.S. The Healthy Goat was last seen running for the the toilet at a fast food joint (Cluck Cluck’s Fried Chicken ‘n Beer). It probably wasn’t a good idea to eat a dozen packets of stevia, especially if you’re allergic.

9 thoughts on “Is Stevia Safe?”