Greetings and salutations! Yes, it’s been a while and I’m back. I was sidetracked by a few things, but hopefully I will be able to post more regularly. Now, on to our topic at hand…The risks and rewards of running and or training. The tendency is to think that if we are training for a race or running regularly for exercise or fun, then it’s bad for the knees. Especially if we’re running on the road. You know…damaged cartilage, wear and tear of joints, arthritis etc. Your typical family doctor will even tell you to avoid road running. But what do sports doctors and orthopedics have to say about it? Let’s dig up some research published in peer review scientific journals and see what the deal is. 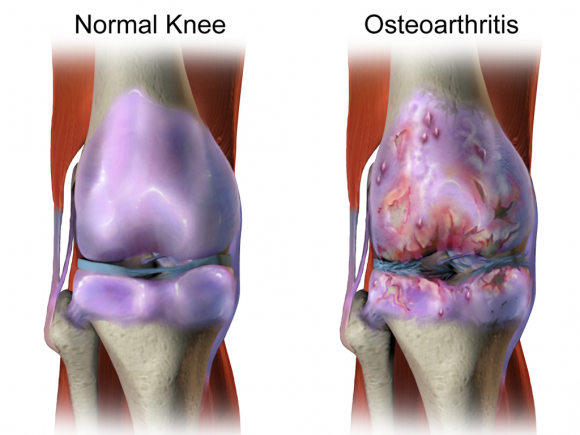 mineral density (BMD) of both groups. 28 subjects belonged to a runners club vs 27 non runners. The study found that hip OA and the progression of  knee OA were similar for older runners and non runners. It was also found that the lumbar spine BMD for the runners was higher [1]. In another larger study of 2,637 participants, researchers followed: current runners, those who were previous runners and subjects who did no running at all [2]. Over a period of 10 years (2004-2014), the researchers found that there was no increased risk of symptomatic knee OA among  runners compared with non runners. Also, in those without OA, running did not appear to be detrimental to the knees. Further, no significant associations were seen with gender, previous knee injury, or mean exercise time.

There are other studies that report similar findings. Running does not increase the risk of developing OA …I mean, this is the general consensus across the board, there doesn’t seem to be any debate on this. Still want more? Here we go. An 18 year study, started in 1984 and concluded in 2002, showed that there was no association with running and OA in older healthy individuals. The subjects consisted of 45 long distance runners and 53 controls, with an average age of 50-72 years [3]. Okay, now for the granddaddy of them all. A study of 74,752 runners and 14,625 walkers found that running reduced the risk of OA and hip replacement compared to walking. A smaller percentage of runners required hip replacement or developed OA compared to the walkers. This was even after a follow up of 7.1 years for the runners and 5.7 for the walkers [4]. 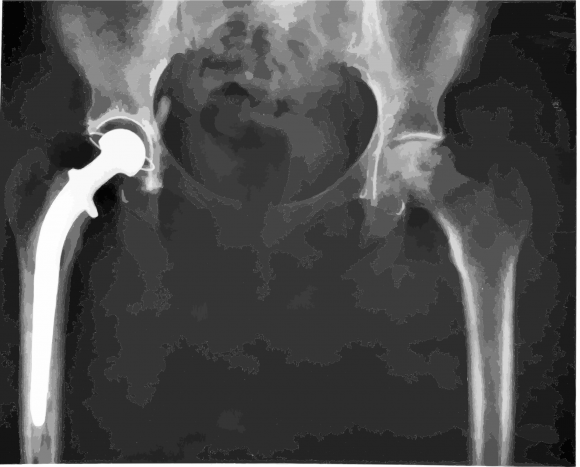 Hmmm….me thinks me sees the beginnings of a pattern. I’m not quite sure where the idea, that running significantly increases the risk of OA or hip replacement, comes from. It does seem logical at the outset, but the research has proven otherwise. Now bear in mind, this is running, JUST straight running…Not playing a sport that requires running. Yes, there is a difference. Sports that require running usually involve twists and turns, sudden stops and accelerations. This can really stress the knee ligaments and cartilage. This is not what I’m investigating. I don’t really want to get into running in sports right now. It’s a whole other thing.

Inflammation A 2016 study of 6 recreational runners, compared synovial fluid after a 30 min running session and a 30 min control (unloading) session. The researchers examined two cytokines (known as GM-CFS and IL-15) that indicate the presence of inflammation. It was found that running decreases the  pro-inflammatory cytokine concentration [5]. Yes, I know, this is a very small study, pretty limited, but it does point in a particular direction. Having said that, I couldn’t find anything that says  running produces inflammation in healthy runners. So even though this was a small study, there really isn’t any reason to believe that running leads to inflammation. Again, we’re talking about healthy individuals without previous injuries…which brings us to the next issue…when is running likely to be problematic?

When does running lead to injury? Well, there are times when running may not be the best thing for joint and ligament health of the knee. If you’ve had a previous injury, your running mechanics are incorrect, or you have weak hamstrings and quads, chances are, you are going to injure your knee or develop arthritis. These imbalances can lead to misalignment, which is exacerbated by obesity, thus transmitting high loads to the knee in a manner that leads to OA, and hip and knee injuries.

So what can you do? Well, for one thing, lose the weight. Control your diet, shed the pounds and drastically reduce the forces being applied to the knees. Do some 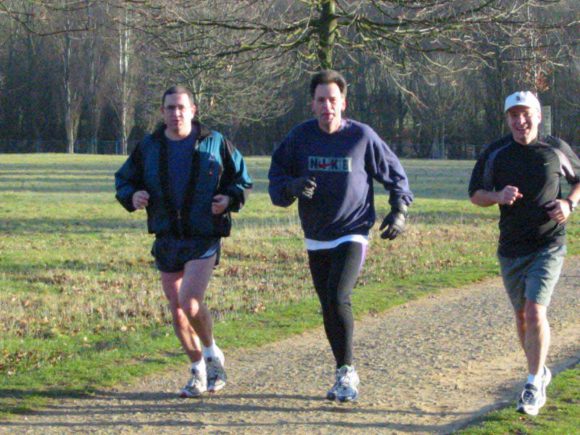 strength training for the legs, like squats, deadlifts, hamstring curls etc. There are tons of leg workout exercises online and on this website… with and without weights.

So, what about previous injuries? Well, talk to a doctor, but not necessarily your typical family doctor. If they’re not up to date on the latest research, they will say running is bad for your knees. Instead, see an orthopedic or sports medicine doctor. Have them or a physical therapist evaluate your running mechanics and assess the risk of you including running as part of your workout. Chances are with some modifications, you’ll be able to run and still preserve knee health. If not, then there are many alternatives to running for a good workout. It ain’t the end of the world.

Bottom line In general, for healthy individuals, with no previous injuries, running does not result in an increased risk for OA or hip injuries. As, long as the running mechanics are good and you’re not overweight, there really isn’t any issue. In fact running strengthens the knee and has a prohibitive effect on OA and cartilage degeneration. Look up the research links and find out for yourself. So, don’t hesitate to try it if you haven’t already. If you’re already running…more power to you.

P.S. The Healthy Goat was last seen running up Chambers St. in Manhattan, followed by a mob of angry tour guides. It was later determined that he was giving tourists, unauthorized guided tours of the Lower West Side. He was able to lose the guides, when they stopped due to pain from severe OA. The Running Goat has very healthy knees…developed from constantly being chased by various angry mobs.

7 thoughts on “Is running really bad for your knees?”