The use of CBD has been growing in popularity. You can find it easily online, on sites like this one, and in an ever increasing number of brick and mortar shops. For more info. on the benefits of CBD click here. Sooner or later, people stumble upon, isolate, pure spectrum or full spectrum CBD.

What the hell is the difference? Well read on, while I impart some knowledge onto you, and in return you visit my shop…Shameless plug, I know.

Where does CBD come from?

The cannabis plant (cannibis sativa), contains over 100 cannabinoids (class of chemical compounds). The two popular ones, are tetrahydrocannabinol (THC) and cannabidiol (CBD). THC gives the high and whether or not it is addictive is still debatable. Hemp is also a source of CBD and unlike marijuana, does not contain any THC [1].

Isolate CBD is simply an extract devoid of any trace elements of other cannabinoids, whether it be THC, or any of the other strains. According 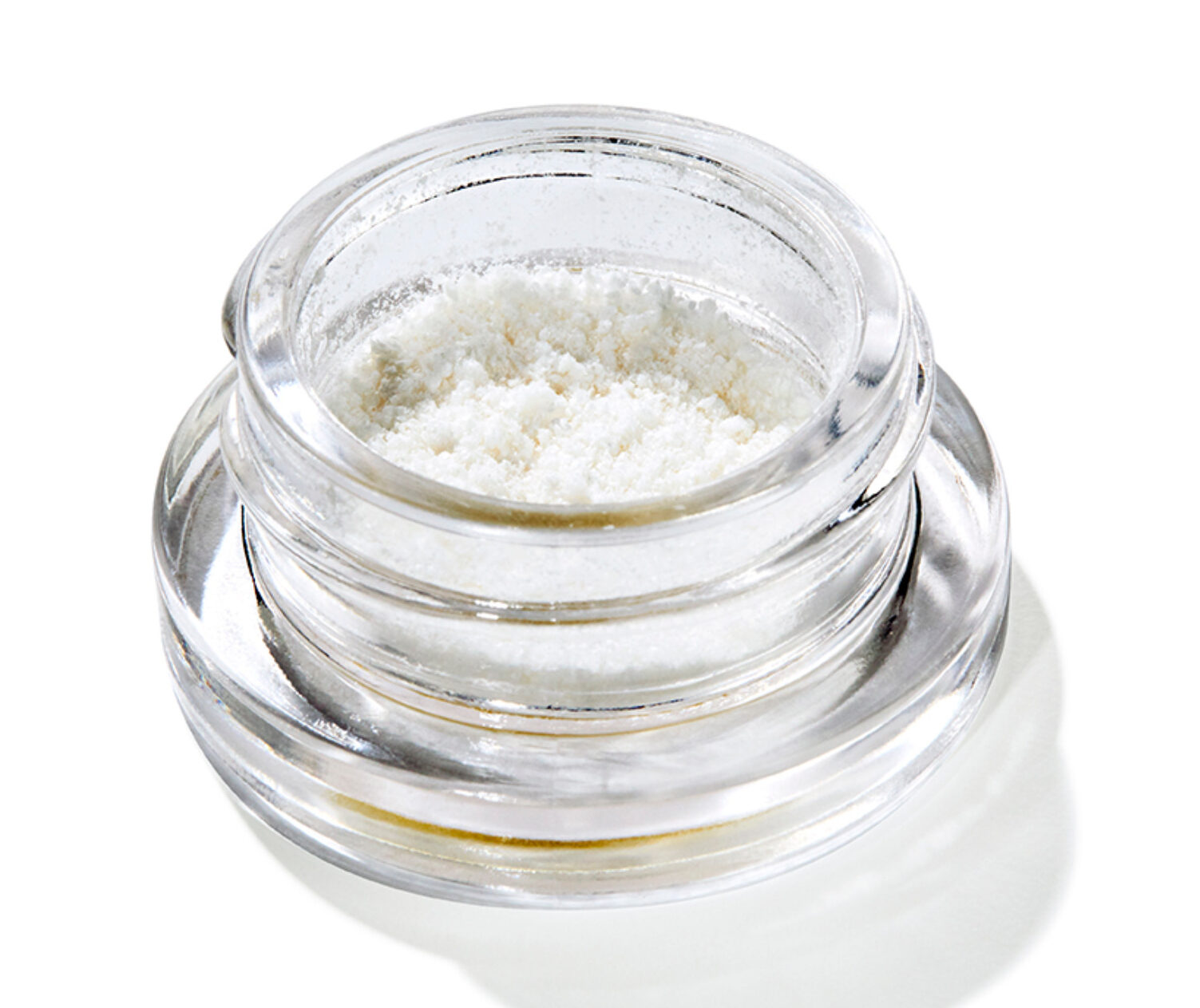 to one research paper, the dose/response with isolate CBD, follows a bell shaped curve, where the effectiveness falls off after a certain maximum concentration. So, using more isn’t going to help with say, inflammation, for example. Now, this was a rat study, so there’s no indication what the same dosage/concentration effects would be seen in humans [2].

Does that mean, it’s pointless or ineffective. Not by any measure. It simply suggests, beyond a certain amount, the benefits with respect to pain and inflammation decreases. So, you can still buy isolate CBD and experiment with the recommended doses for that particular brand and figure out what works for you.

There is also the benefit of not having any trace THC (0.3%), that might possibly show up in a drug test. Even though it won’t make you high.

Full spectrum CBD comes with flavonoids, terpenes and other cannabinoids like CBN, CBDV, THC, CBG, CBC amongst others. The main 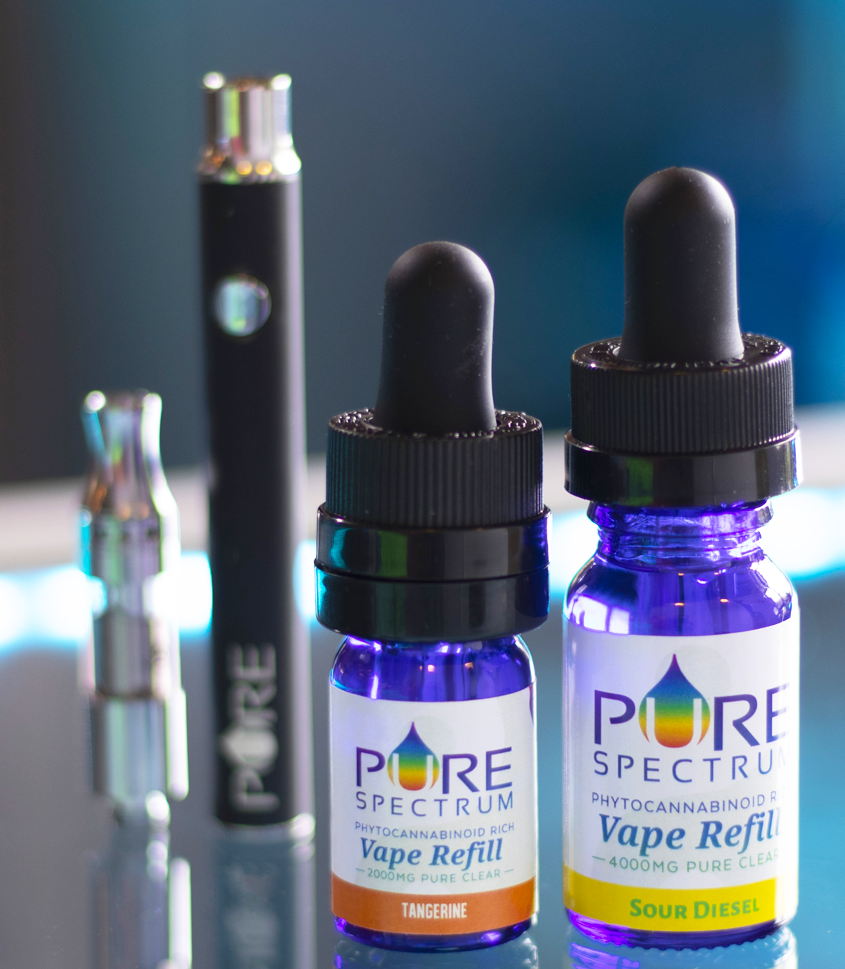 component being CBD and the rest are trace amounts. Usually with roughly 0.3 % THC. Not enough to get you high, but as previously mentioned, could possibly show up on a drug test.

What’s the advantage? Well, as previously mentioned, isolates follow a bell curve dose/response relationship, whilst full spectrum continues past where the isolate, tapers off [2]. How high can you go? That hasn’t really been established. There is also, according to research, an “entourage” effect, where the cannabinoids, which includes all the trace amounts, work in synergy to produce a stronger more potent response.

So, if you’re not worried about testing, go for the Full Spectrum. More on testing later.

Not much to tell on this one. It’s basically the same as Full Spectrum CBD, but with one exception. All of the THC is removed, whilst leaving the other cannabinoids intact. So, no chance of something showing up on a drug test…duh, obviously.

If you’re drug tested and all you use, are Broad Spectrum and Isolates, there is no issue. You can’t test for something that doesn’t exist. Well, what about Full Spectrum CBD, what’s the verdict on that? 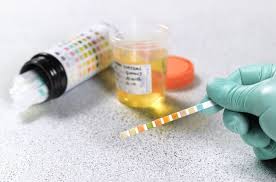 Different drug tests have different thresholds. The most common drug test for THC, is a urine test. For THC to be detected, your urine has to contain a minimum of 50 ng/ml of THC. At 0.3% THC, you’d have to consume a large amount of CBD (over 1,000mg per day). That’s a lot of cartridges. For perspective, my vape refill bottle has 2000 mg (5 ml). My cartridges take 0.5-1 ml. I definitely don’t vape a whole cartridge in one day and even if I did, I’m still not close.

Blood, hair, and saliva tests are much more accurate and THC stays longer in these samples. It might be possible to detect, but again unlikely.

Now THC is fat soluble and at low concentrations, could accumulate in the body, if you’re a very heavy user. So, if there’s an upcoming drug test and you want to be super safe, stop using your CBD product for 2-3 weeks.

This might sound daunting, but it’s highly unlikely that THC from CBD oil will show up in a drug test. Just make sure that your CBD comes from somewhere reputable, with good 3rd party testing, like Pure Spectrum or CBD BioCare.