We’ll jump right into it. A friend of mine introduced me to black seed oil and it’s hundreds of benefits. Like with everything else, I am skeptical until I see some evidence or hear a logical argument for something or experience it myself. So, I’ve been researching this and here’s what I found.

What is Black Seed Oil 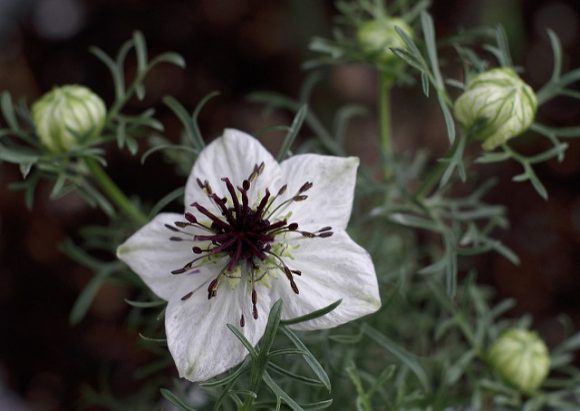 Black seed oil comes from the seeds of the Nigella Sativa plant (the flower), and is commonly called black cumin, black caraway or black sesame, amongst other things. It is native to South Asia, has been claimed to be used for as long as 3000 yrs. Hey, even King Tut knew about it. Touted as a cure all for everything from asthma, bronchitis, rheumatism, digestive problems to increasing milk production in nursing mothers…and even chronic stupidity. Okay, the last one was never claimed, but one can only dream. You know the drill by now, we’ll examine the claims one by one and see if there is any supporting evidence for it, no bias, I promise. Here we go.

Anti-cancer The active ingredients in black seed oil, that is supposed to inhibit and fight cancer are thymoquinone and thymohydroquinone. According to one study performed on mice cells, there was a 52 % reduction in tumor activity when these chemicals were introduced in vivo and in vitro [1]. Other studies using human cells have showed, cell death or restricted cell activity in blood cancer, breast cancer, lung cancer and skin cancer [2, 3, 4]. It should be noted that in these studies, tests were conducted in a lab and not on human subjects. But, the research so far, looks promising. More robust studies on human subjects are definitely needed.

Anti-inflammatory Several studies have shown that the thymoquinone, in black seed oil, can reduce the inflammatory response. This is achieved by inhibiting inflammatory cytokines (proteins involved in cell signaling), reducing inflammatory cytokines, and increasing the immune systems response to identifying threats [5, 6, 7]. One double blind study of 66 subjects with allergy rhinitis were exposed to black seed oil over a 30 day period. The subjects showed marked reductions in the presence of the nasal mucosal congestion, nasal itching, runny nose, sneezing attacks, turbinate hypertrophy, and mucosal pallor during the first 15 days of a 30 day trial [6].

Anti-diabetic A 2010 study examined the effect of  N. sativa seeds (black seed oil) on the glycemic control of patients with type 2 diabetes.The seeds were used in conjunction with their anti-diabetic 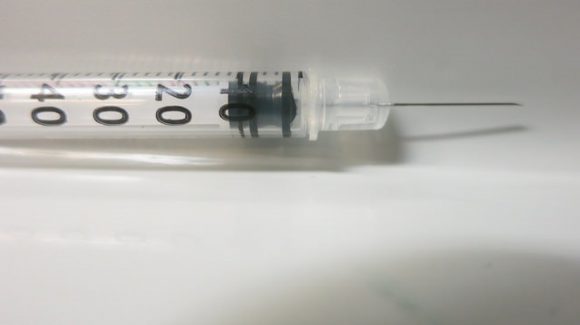 medication. N. sativa was administered at a dose of 2 gm/day and resulted in reductions in fasting blood glucose, 2 h postprandially, and glycosylated hemoglobin (often used to test 3 month blood sugar levels). The results indicate that adding N. sativa to the treatment protocol of diabetic patients could be beneficial [7]. In other studies, it has shown been shown that streptozotocin (STZ) induced diabetic rats and hamsters were able to partially regenerate pancreatic beta-cells, increase the lowered serum insulin concentrations and decrease the elevated serum glucose [8, 9, 10]. Whilst studies do show a positive impact on diabetes when treated with black seed extract, most of them were either in vivo animal trials or in vitro. More human trials are needed to conclusively determine the impact of black seed oil/extract on people.

Antibacterial Studies show that N. Sativa extract has an inhibitory effect on Methicillin resistant Staphylococcus aureus (MRSA/ or just staph). This was compared to distilled water, which was used as a control [11, 12]. These studies were carried out in a laboratory and not in human subjects. A 2010 study  was carried out to determine the effects of N. Sativa on  Helicobacter Pylori in patients with non-ulcer dyspepsia. The results showed that there was significant anti-H. Pylori activity comparable to typical anti-bacterial treatments [13].

Weight Loss Well, I’m sure this is the one you really want to know about. Everybody’s looking for a short cut to shedding those pounds, without having to change their diet. Let’s find out, if black seed oil can 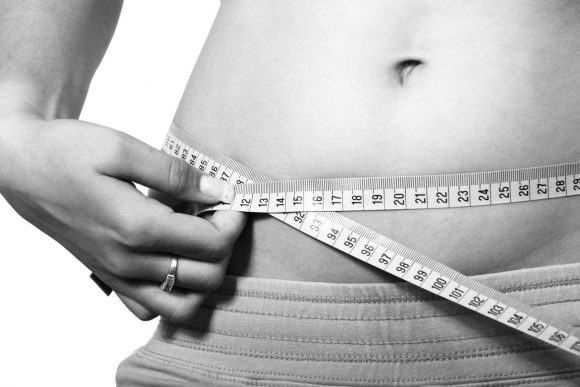 actually help with this (shedding pounds, not diet). A 2010 study was conducted to determine the effects of N. Sativa, in capsule form on body-mass index, waist-hip ratio, blood pressure, fasting blood sugar, serum lipids, and serum creatinine. One hundred and twenty three patients were recruited. Sixty-four patients received the intervention and fifty nine, were in the control group. In the intervention group, 39 patients completed the trial compared to 34 in the control group. The results indicated that there was a favorable impact on variables…However the results were not statistically significant due to the small sample size teste

It was recommended by the researchers, that a larger study be performed for statistical significance [14]. Another 2010 study examined the effects of N. Sativa on serum free testosterone, body weight, waist circumference, blood sugar, lipid, uric acid, adiponectin, hs-CRP, and side effects in a treatment group compared to a control. The subjects were  30-45 years old males, and were evaluated weekly for 3 months. The results showed complaints related to central obesity disappear in first week, significant reduction of body weight, waist circumference, and systolic blood pressure [15].

Improve Skin Health and Appearance There seems to be evidence that N. Sativa can have a positive effect on skin health. In 2013, a study was carried 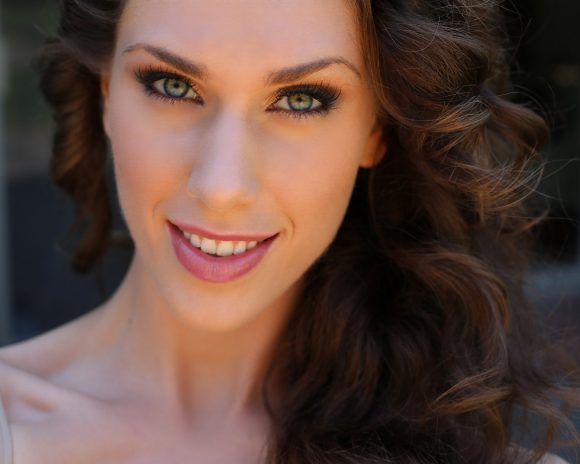 out to compare of therapeutic effect of topical N. Sativa with Betamethasone and Eucerin in hand eczema. Sixty patients (18-60 yrs) were recruited in the study, with 20 patients allocated in each study group.  N. Sativa and Betamethasone showed significantly more rapid improvement in hand eczema compared with Eucerin [16]. A recent study (2014) on the effects of fish oil and N. Sativa on vitiligo lesions, showed that there were  improvements observed in upper extremities, trunk, head, and neck of those who received N. Sativa. Overall,  N. Sativa was more effective than the fish oil. The study was conducted over a 6 month period, with a sample size of 52 subjects, divided equally into 2 groups.

Summary This is not by any means an exhaustive list, just an examination of the main claims. There are many other claims about the super powers of black seed oil (N. Sativa), the majority of which have not been proven and are based on anecdotal evidence. Most of the studies done, were animal studies, or in vitro, with a few human trials. I’m not knocking the studies. Animal and in vitro studies are good starting points before human subjects can be tested. Whilst the studies are promising, more extensive human trials with large sample sizes are needed.

Don’t start complaining that science doesn’t know everything and have a hissy fit about me saying, more proof is needed about the efficacy of black seed oil. At the end of the day, it is necessary to examine things, and find out the truth, once and for all about anything. All I’m saying right now, is that there needs to be further investigation and more evidence before making a concrete determination of the benefits of black seed oil. Maybe all the claims are true, but we must be willing to test them to see if they really hold up. If you use it and you see benefits, go ahead and continue, if you want to try it go ahead and give it a go. At the end of the day, like with anything, let common sense prevail.