I came across this little gem within the last few weeks. I’d never seen or heard of Shilajit (mumijo) before, despite the fact that it’s been used for centuries. There are many claims about the health benefits of this black resin, ranging from increasing energy to managing diabetes. Now, let’s see how much of it is true, and how much is hype.

Shilajit resin (Asphaltum punjabianum) is a yellowish brown to pitch-black, tar-like substance. It is found naturally, in and around mountain regions like the Himalayas, Tibet mountains and Altai mountains among other places. The resin is formed over centuries, by the gradual

decomposition of certain plants through microorganisms [1]. It has been used as part of Ayurvedic medicine in ancient India and is currently enjoying some popularity today as an exotic elixir of sorts. Shilajit has been extensively studied by the Russians for the purpose of enhancing athletic performance and as a supplement for Soviet era cosmonauts.

Shilajit contains fulvic acid and other mineral constituents. The fulvic acid is reputed to be the chemical that provides the main benefits observed with Shilajit [2]. The question still remains…is it really that beneficial or are there better alternatives. Let’s examine the claims.

Reduces Chronic Fatigue Syndrome (CFS) This is the grand poobah of the claimed benefits. In 2012, a study was published on the effects of Shilajit on rats, that were forced to swim for 15 mins over a course of 21 days. They were were divided into six sets of 6 rats each. The rats 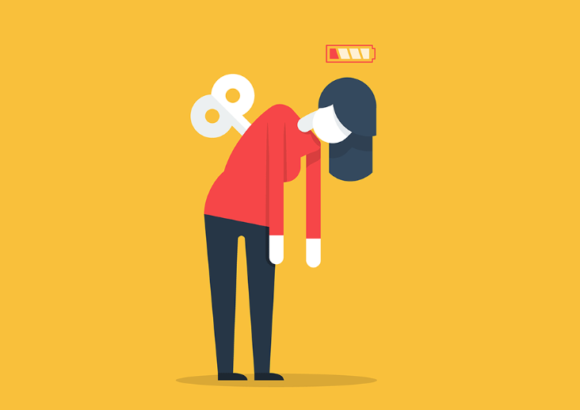 The CFS was measured through immobility and the climbing period (climbing over each other due to anxiety). The results revealed that Shilajit decreased the effects of CFS in terms of  reduction in periods of immobility and climbing after the forced swim.

Another study published in 2019, also examined the effects of supplementation on CFS, but on humans. A group of 63 men were randomly assigned to a high dose (500 mg·d− 1), low dose (250 mg·d− 1), or placebo group with 21 persons/group [4]. Testing involved  pre- and post-fatigue measurements of bilateral, leg extension maximal voluntary isometric contraction (MVIC) torque values.

The results revealed that that 8 weeks of PrimaVie Shilajit supplementation at 500 mg·d− 1 promoted the retention of maximal muscular strength following the fatiguing period. There was little difference between the low dose and placebo group.

There are very few published studies on the effects of Shilajit on CFS, but the few that were done, showed positive benefits. Still more research needs to be done over a wider age range, that also includes women.

Increases testosterone levels A 2015 study examined the effects of 250 mg of Shilajit (twice a day) on testosterone levels in men ages 45-55 yrs. The average age for each group being 49.44 years in the test drug group and 48.89 years in the placebo group. The course of treatment lasted for a total of 90 days. Volunteers were split into a placebo and treatment  group each consisting of 37 subjects. The groups received 250 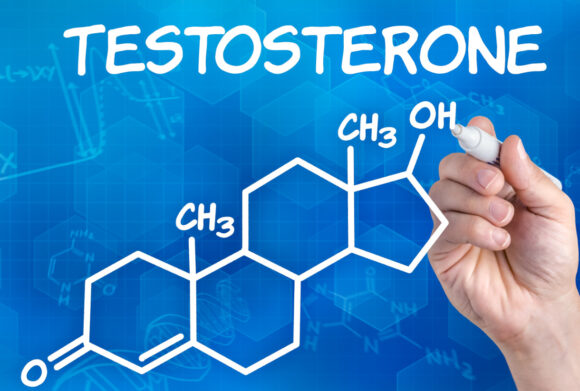 mg/capsules orally, twice daily, with either Shilajit or a placebo [5].

The researchers found that the treatment group had significant increases in total testosterone, free testosterone and dehydroepiandrosterone (DHEAS) compared with the placebo.

In a 2012 study, the results of the effects of Shilajit, on spermatogenic activity of 35 men, with low sperm count was researched [6]. Shilajit capsules (100 mg) were administered twice a day for 90 days. Of the 35 men, 28 completed the study.

Prevents Alzheimer’s  A 2011 study investigated the potential of Shilajit in treating Alzheimer’s. Tangle formation of intracellular tau protein has been identified as a major event involved in the neurodegenerative process. In the this research, scientists showed, in vitro (petri dish), that fulvic acid (major component of Shilajit) inhibits the aggregation process of tau protein [7]. So, potentially Shilajit could be used to treat Alzheimer’s. 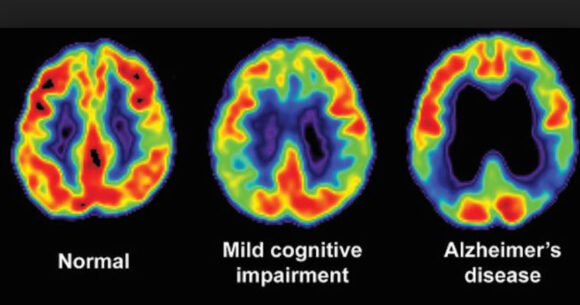 In one small clinical study published in 2012, a group of 16 participants were treated with a combination of Andean Shilajit and complex B vitamins [8]. These patients, with probable Alzheimer’s disease dementia, were recruited from the Cognitive Neurology & Dementia Unit of the Neurology Service, Hospital del Salvador in Santiago, Chile.

Tests were performed at week intervals of 0, 12, and 24 wks. The results showed a tendency toward  less cognitive deterioration of Shilajit patients, in comparison with the cognitive deterioration increase in the placebo group. A significant decrease in NP-12 scores (survey given to care giver) was observed in Alzheimer’s patients as compared with placebo, which indicates that the treatment results in fewer neuropsychological symptoms with less distress for the caregiver.

Again, shows potential, but only one human trial, and a small one at that. Clearly more thorough studies with a bigger population needs to be performed.

Heart health and Obesity I just decided to lump these two together, since they’re related and there are limited studies for either. A 2016 study was performed on 40 albino rats. Group A of 10 rats was taken as control which was on hyperlipedemic diet (20% fat and 1% cholesterol ) throughout the experiment. 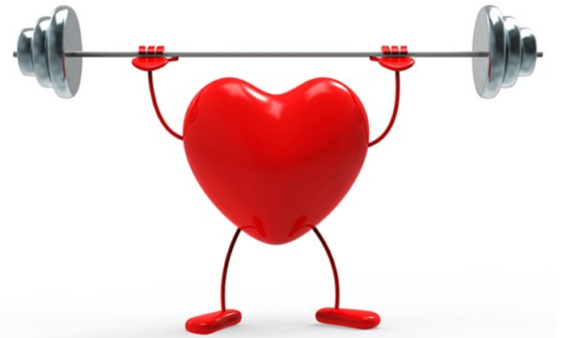 same diet as Group A. Freshly prepared aqueous suspension of Shilajit was used for each experiment. In the last step, the herbal (Shilajit) was administered by flexible gastric intubation to group B, C and D. All rats were weighed at 0, 4 and 8 weeks [9].  The results showed there was a dose response effect with the decreasing weight and increasing Shilajit dosage of 100 and 200 mg.

In 2014 a study was published on the effects of Shilajit pre-treatment, on cardiac performance of rats subjected to myocardial injury. Animals were divided into control, M250, and M500
(received Shilajit at dosages of 250 and 500 mg/kg/day), with main groups each consisting of two subgroups—with and without heart injury [10].

Pre-treatment had no effects on the heart of healthy rats. However on the damaged hearts, Shilajit reduced the severity of cardiac lesions compared to the control group. There was no significant antioxidant activity was found.

There seems to be a decent amount of research on the effects of Shilajit on fatigue and recovery. In terms of the ability to increase testosterone levels, there is some evidence of this, but more research needs to be done.

The rest of claims are scantily supported and a whole lot more research needs to be done. There may be benefits in terms of Alzheimer’s, heart health and obesity, but I can’t say with any degree of certainty.

I think there is enough though, to warrant me trying Shilajit for fatigue and recovery. I’ll update with more information, once I’ve tried it.

5 thoughts on “What is Shilajit ?- worth it or not”