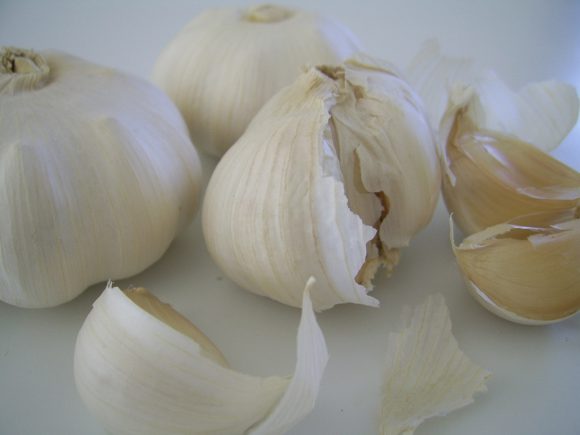 Yes, we all know the power garlic has after we’ve eaten it in food. The power to drive people away, the power to make them faint, power to ward of

Dracula…garlic breath is quite powerful. But, that’s not what I’m interested in… besides making food taste good, is garlic good for you? Well let’s explore a little (no garlic breath here…just goat breath). In geek land, garlic is known as Allium Sativum. It’s been used for thousands of years and was known in ancient Egypt and other ancient civilizations [1]. It was used as a food and for medicinal purposes. Top commercial producers of garlic are China, India and S. Korea, amongst others. Let’s look at the health benefits of garlic.

Common cold In a 2001 study, a group that received an allicin-containing garlic supplement was found to have much less instances of the cold compared to a placebo group. In the active group, participants were less likely to have a cold and recovered faster if they were infected [2]. It should be noted that, in this study participants were given diaries to record their incidence of colds and symptoms. The study was conducted over a 3 month period with 146 participants. In another study (2012) with 120 subjects, aged garlic extract was administered for 90 days. The group (60) that took the supplement recorded a reduction in the number and severity of the flu and cold symptoms reported. This group also showed enhancement of natural killer (NK) cells, which may be responsible for reductions in severity of colds and flu [3].

Lowers blood pressure There has been some evidence that garlic supplementation can lower blood pressure (BP) and prevent oxidative damage due to stress. In a 2005 study o

f patients with hypertension, it was found that blood pressure was lower and vitamin & Total Antioxidant Status (TAS) was significantly higher [4]. It has also been shown over a 24 week period, in another study, that subjects who took daily doses of garlic, had lower systolic and diastolic BP compared to the placebo group. Five groups received doses of 300/mg. 600/mg, 900/mg, 1200/mg and 1500/mg respectively and BP was recorded at 0, 12 and 24 week intervals. Decreases in BP was dependent on increasing dose and duration [5].

Benefits for diabetics There has been some evidence, that garlic may help with diabetes [8, 9, 10]. These were predominantly animal studies and the 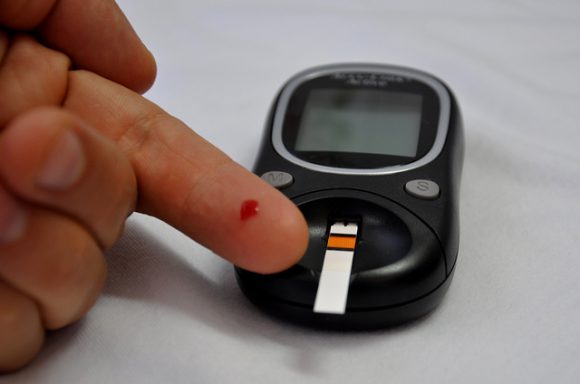 effects still need to be investigated further with more human trials. One study did show that, consumption of the garlic powder tablet Allicor, resulted in lowering fasting blood glucose levels in a 4 week human trial [10]. Whether or not there is a some clear benefit still remains to be seen. However, the evidence so far, at least justifies further research on the matter.

Benefits for Alzheimer’s patients Garlic may have the ability to ameliorate the effects of Alzheimer’s according to several studies [11, 12, 13, 14]. Studies are typically carried out on laboratory rats (mice) or done in vitro (outside the body). This suggests potential benefits for humans, but actual human trials need to be conducted to determine if these benefits would carry over. But, so far the research looks promising.

Anti fatigue agent Although the mechanism is not entirely clear, research in animals and humans have shown that garlic can increase exercise endurance. Indicators of anti-fatigue include, reduced heart rate for given treadmill exercise, lower oxidative stress, greater the turnover of aerobic glucose amongst others [15, 16, 17].

Anti cancer agent Garlic has a reputation as a cancer prevention food and even helps fight already existing cancer. Existing research, both in vitro and in vivo, as well as 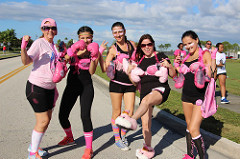 epidemiological studies have shown evidence, of this benefits of garlic and anticancer activity [18, 19, 20, 21, 22]. The research shows that garlic can activate genes related to immunity and apoptosis (programmed cell death) which is believed to be responsible it’s anti cancer properties. More clinical trials need to be performed where interventions with garlic are monitored (in people with cancer) and the effects are observed. This will give a more definitive conclusion to the effects of garlic on cancer.

Summary These are some of the benefits of garlic. Some of them still need a lot more research to be conclusive. Despite this, the overall trend is positive and it won’t hurt to try a clove or two. It’s pretty easy to investigate for yourself if, you have a cold, high blood pressure, or fatigued. Lay of the cold medicine, reduce the blood pressure meds. and put down the energy drink….then test the effects of consuming garlic and see what it does for you. In case of the cold and blood pressure meds. (especially, blood pressure) keep monitoring your progress to see if there is any progress or if it’s getting worse. Let your physician know what you plan to do, if you have high blood pressure. For the rest, you should do what the doctor says, and add garlic to your diet, as long as it does not counteract the effects of any meds. or treatment you may be on (again…talk to your physician). If you enjoyed this article, like and share on Facebook and Twitter.