I’ve heard of elderberry several times in the past, but never paid much attention to it. Recently, during flu season, a friend mentioned that he took it, and had a rapid recovery from the flu. I started to look into the health benefits of elderberry, but before I got too far, I caught the flu. Needless to say,I was running a high temperature and felt like s*^t. The same friend suggested that I try it…and so, I did (not really expecting much). Within two days I was more or less fine. That has to be the fastest I’ve ever recovered from the flu. So, I thought I’d check on what the research has to say about it and discuss the health benefits of elderberry.

Elderberry belongs to the genus of flowering plants called Sambucus. The genus occurs in temperate to subtropical regions of the world. It is typically found in the 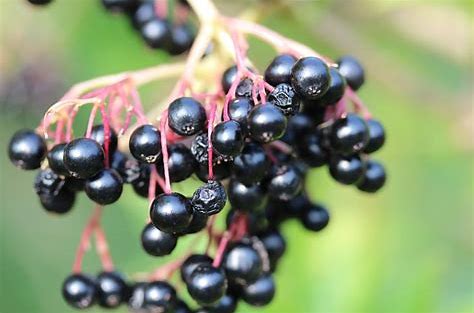 Northern Hemisphere, however it also appears in Australasia and South America. The type of Sambucus that is normally used for medicinal purposes is called, black elderberry (Sambucus Nigra). Elderberry is known for its ability to boost the immune system, anti-viral properties, anti-inflammatory properties, and anti-cancer properties, amongst others…The fruit of the the elderberry is poisonous along with other parts of the flower. Reported effects of eating them raw are, nausea, vomiting, and severe diarrhea. On the upside, when they’re cooked, they’re is safe for consumption. Just for sh&%s and giggles…the wand from the Harry potter series, Elder Wand, is made from the branch of an elder tree.

Anti-viral This is the one you hear about the most during flu season. Research has shown its ability to reduce recovery time for the flu. A 2016 study of 312 economy class passengers travelling from Australia, examined the effects of elderberry on cold episodes, cold duration and symptoms which included respiratory, and mental health. The placebo group took almost as twice as long as the elderberry group to recover from the flu and had more severe symptoms [1]. In 2012, another study showed that, oral administration of concentrated elderberry juice to rats infected with the flu, resulted in better recovery. The juice suppressed viral replication and increased the level of the flu-specific neutralizing antibodies in the body [2]. Other studies show similar effects both in vivo and in vitro [3, 4].

Lowers cholesterol and oxidative stress There seems to be a dose sensitive response to cholesterol regulation with elderberry. A 2004 study of investigated the effec 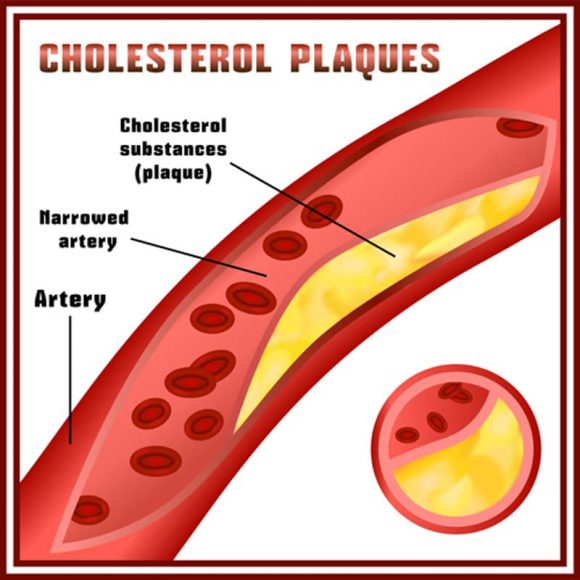 ts of giving what was the equivalent of 5 ml of elderberry juice to 34 subjects over a 2 week period. The improvement in cholesterol profiles was very small and not statistically significant. A second group of 6 people were given 50 ml for along with a high fat diet to examine the short term effects. No changes were detected [8]. Now this does not bode well for elderberry as an aid for lowering cholesterol.

However, in a 2014 study, 21 healthy individuals (20-59 yrs) were given 200 ml of elderberry extract over 30 days. The results showed significant decreases in triglycerides (14.92%), total cholesterol (15.04%) and LDL-C (24.67%) [9]. The researchers also found that HDL/LDL ratio increased by 42.77%. Improved serum antioxidant capacity  were also observed. When we compare 200 ml to 50 ml between the two studies, we see the improvements in cholesterol profile at the higher levels.

In addition to cholesterol levels, it seems as though supplementing with elderberry extract reverses hyperlipidemia and lipid peroxidation observed with dietary fish oil alone in hamsters. Initially when the hamsters supplemented with high fat fish oil, there was significant oxidative stress associated with increased levels of omega-3 polyunsaturated fatty acids in plasma and liver. The anthocyanins contained in the elderberry were able to reverse this process [10].

Helps with diabetes In a 2016 animal study, rats with type II diabetes were treated with 2 types of elderberry extracts. The extracts, corrected hyperglycemia by controlling glucose levels and also lowered insulin secretion [5]. These results are promising for developing supplements/medicines made from elderberry, for the purpose treating or preventing type II diabetes. Other studies have also shown similar benefits with black elderberry extracts [6, 7]. The problem here is that there were no clinical trials to test the efficacy of elderberry in treating diabetes in people. Whilst the research is promising, a lot more work has to be done before we can say, with any certainty, whether or not elderberry can help with type II diabetes.

There are many more suggested uses for elderberry, mostly without a shred of scientific evidence or with very slim research. There seems to be some promise with respect to blocking HIV with compounds such as flavonoids and A-type proanthocyanidins [8]. But this is basically done in a petri dish and does not necessarily translate to success to an actual person. This is still a good start and obviously has to be expanded upon. Similarly with benefits in cancer treatment. 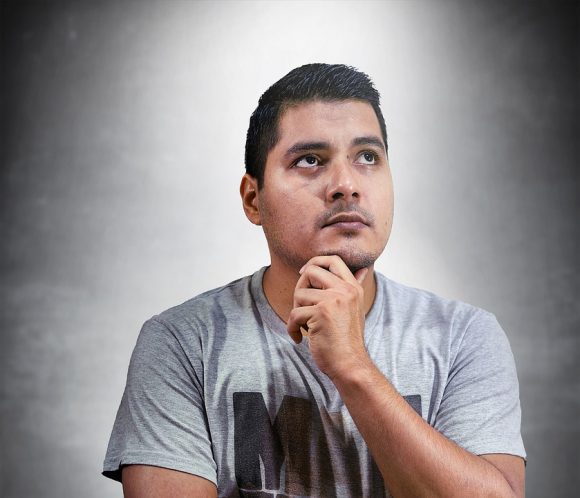 For those people out there who will offer the criticism “science and scientist don’t know everything”, guess what?…you’re right! However, that does not mean that we shouldn’t make attempts to find out the truth. There maybe benefits for HIV and AIDS patients, but would you want to just drop traditional treatments on the hope that elderberry will cure or manage your illness? Maybe you would, but I won’t. The danger with going on anecdotal evidence or slim research, is that, it may not be effective at all. If people buy into the hype and come off their current treatment or even delay it, this could result in an increase in the severity of the illness or death.

There are so many remedies that people claim will work for so many things, however when tested, turns out to be false. So, it is important for us to be able to prove things in a scientific manner. Sorry about the rant, but it needed to be said. Evidence for flu prevention seems pretty solid, so you can try elderberry along with your regular course of treatment. Its antioxidant values are through the roof and would be a healthy addition to your diet. So give it a go, if you have the virus or want to lower cholesterol, as long as your doctor is supervising you. As always, be smart about how you approach things.

6 thoughts on “3 Health benefits of Elderberry: Why you need to have this”