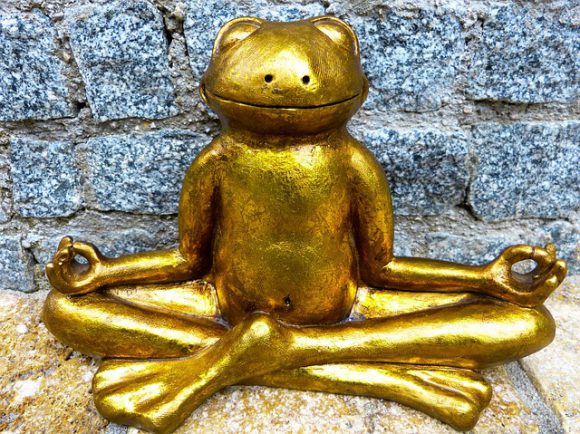 tempted to do yoga, nor was I ever really interested in it. Holding all these odd poses for an extended period of time, did not look like something fun to do. I wasn’t interested in “centering myself” or “becoming one with the universe”…etc. But, now I’ve begun to change my mind. I’ll admit, not because I particularly care about the mental or spiritual aspect of it, but more the physical aspect. You see, over the years of training in various things and playing sports, the injuries started to stack up. Don’t get me wrong, I have flexibility for sports, but not that limberness (bend with the wind and not break…like a blade of grass). Plus, I’ve heard so many people talk about how it aligns their back and reduces the number of injuries through general alignment of the whole body. Did I mention it makes you limber and less likely to break something? So let’s look at the benefits of yoga as it relates to athletes and athletic endeavors. You can research the spiritual stuff on your own time.

Most of what I write with respect to athletic ability/performance and yoga will be based on reports that people have made. This is a little different from what I usually do. Typically, I like to cite research from peer reviewed scientific journals. Unfortunately, there isn’t a lot of research on this particular topic. Sure, there is research on benefits of yoga on blood pressure, stress reduction, amongst other things but not much in the way of improving athletic performance.

Yoga relieves pain This is important if your’re into bodybuilding, strength training or other forms of athletics. We all know how we feel after a brutal training session, with all the aches and pains [1]. Several

studies have shown that patients with chronic lower back pain were helped through the practice of Hatha yoga. This type of yoga consists of holding postures, breathing exercises, purification procedures and meditation. Another study showed the effects of Iyengar yoga (form of Hatha yoga) on patients, also with chronic back problems. It was found that there were significant reductions in the use of pain medications and which followed large decreases in lower back pain [2]. This sort of result has been seen in several other studies [3, 4, 5].

Now, the reports of lower back pain are just that, reports. Patients expressing how they feel after yoga intervention, which is subjective. But, who cares, the general trend is toward pain relief and increase in mobility. So, if it is done carefully and results in reports of increased mobility and pain relief, then I say it’s worth a try. That is not to say it will work for everyone. Some people with back problems might make things worse by trying the various postures. If it doesn’t feel right and results in more pain, then stop. You might want to talk to your doctor first, and then find a yoga instructor who has had a lot of success with patients similar to you.

Reduces inflammation In studies done on breast cancer patients, it was found that subjects who practiced Iyengar yoga, had a lower inflammatory response compared to 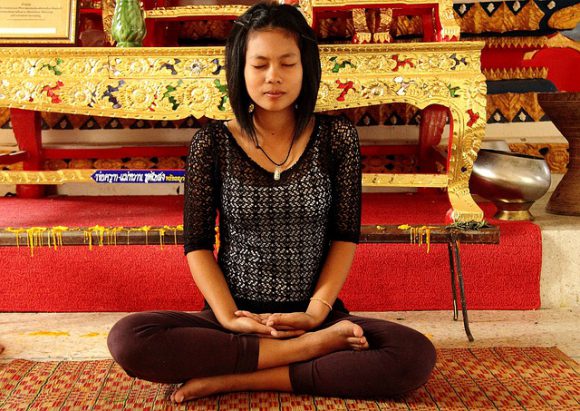 those who didn’t. With patients who underwent surgery, in general, they had shorter wound healing times [6, 7]. It is believed that the reduction in stress due to the practice of yoga, helped with the immune response. In addition the breathing exercises are believed to increase the oxygen consumption which helps with repair.

So far, we’ve looked at pain relief , improved mobility in people and reduced inflammation and wound healing in breast cancer patients. Well, what does that have to do with athletes? Think about it, athletes have injuries also, and inflammation and wound healing is important for their recovery. This has implications for all sorts of injuries, which include injury related to the knee, shoulder, back and other places. The ability to reduce stress plays a huge role in any type of recovery. 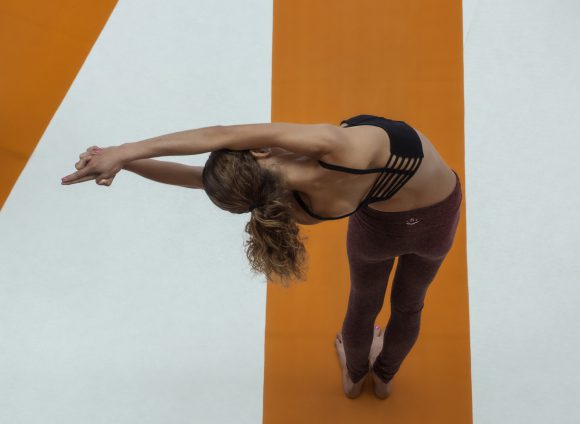 Prevents injury Athletes and trainers swear that yoga helps prevent injury, through increased range of motion, increased core stability and increased overall flexibility. It is argued that yoga forces the incorporation of major and minor muscle groups simultaneously, as well as focuses on muscular and skeletal alignment, which can help prevent injuries. This, more so than traditional exercises, which tends to focus on a specific area only [8].

Summary Okay, so I was able to find a few references for some of the arguments. There are a lot of professed benefits attributed to yoga, which includes, pain reduction, faster healing response, reduced inflammation and injury prevention. Some have been tested on subjects in limited interventions, which have resulted in positive outcomes. Other benefits have been reported by athletes, trainers and the general public at large. There doesn’t really seem to be a downside to trying out, or going to a  yoga practice. If you do suffer from a serious injury ( lower back, knee, shoulder…etc) then consult with your doctor first before attempting any yoga poses. Seek help from an experienced yoga teacher with a high success rate with your specific specific problem. If it hurts…stop. Otherwise, I say, go for it.

P.S. The Healthy Goat was last seen being escorted out of “Yoga ‘r Us” yoga studios by some very angry yogis. On further investigation, it was found that during the downward dog pose, his horns accidentally made contact with the business end of several yogis.