I came across this on Instagram or at least scrambling to post on Instagram. And yes, I did post an infographic on it, without ever really checking the science behind the benefits of the avocado seed. Look, every once in a while something slips. I figured I’d do the research on the health benefits of avocado seeds, here, and figure out whether there are any health benefits, or is it just more hype, with no science.

Now before we get into it, I’m talking specifically about the seed of an avocado, not the fruit itself. We already know about the health benefits of the fruit (hmmmm, a future post, methinks).

This is straightforward enough. Remove the skin and the fleshy part of the avocado, and whats’s left is the seed. This comprises roughly 16% of the entire fruit [1, 2]. The

Anti-oxidant Activity  It was found in several studies, that the avocado seed had more anti-oxidants than the pulp/fruit itself [3, 4, 5]. In fact a 2012 study showed a high amount of anti-oxidant compounds in both the seed and the peel (skin) with the peel exhibiting  greater activity [6]. So not just the seed, but the peel is valuable as well. In the seed the anti-oxidant activity was found to be due to the presence of ascorbic acid and other phenolic compounds. So far so good, let’s explore further.

Anti-inflammatory A 2018 study explored the effects of colored avocado seed extract (CASE)  extract on pro-inflammatory markers over a 24 hr period. The extract was found to inhibit or decrease the effects of the markers [7]. In a recent 2019 study, avocado seed extract was used to treat gastric ulcer disease in mice. It was found that the extract was able to reduce oxidative stress through a decrease on the oxidized products levels and increasing superoxide dismutase enzyme (SOD) activity, also preventing the rise in ulcer 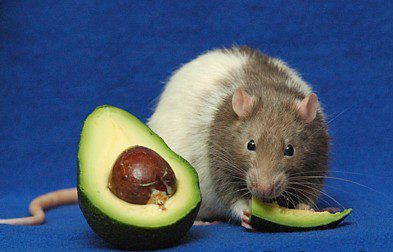 and lesions areas [8]. The extract was effective due to anti-inflammatory, antioxidant and antimicrobial properties. There are other similar studies that show the same effects, which is good news. However, this must be taken with a grain of salt. None of the studies involve actual human trials, and are either in-vitro (petri-dish), or in-vivo mice studies. Also, the extracts are highly concentrated. Does this translate to humans when consuming the whole seed? Maybe, maybe not. We simply do not have enough data to support such a conclusion.

Anti-cancer Folks, I’ve looked far and wide, and to date, there is very little research on the effects of the avocado seed on cancer. A 2008 Korean study, done in vitro showed, that the peel of the avocado exhibited higher scavenging activities against and effectiveness on MDA-MB-231 human breast cancer cells, than those from sarcocarp (flesh part of the fruit) and seed [9]. Another study published in 2013, examined the effects of the seed and leaves on leukemia cells. The results showed that the extracts induced significant apoptosis in the leukemia cells via an oxidative stress mechanism [10]. Similar results were found in other studies in cell cultures [11]

If you look online, you will find many sites making claims about anti-cancer benefits, but they rarely cite any scientific studies to back up their claims. If you find something, let me know and I’ll look into it.

Effects on Cholesterol and hypertension  A 2012 study study using mice model, showed that the seed extract can reduce total cholesterol and LDL cholesterol [12]. Another 2010 study, this time on actual 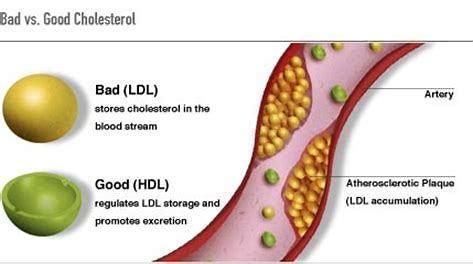 rats, examined the effects of the seed extract on hypertension and lipid profiles. Twenty five rats were divided into five equal groups, which included the control group (no treatment) with the other groups treated with varying doses (200 mg/kg  – 700 mg/kg b. wt of seed extract). It was found that, the different doses of avocado seed extract, significantly reduced blood pressures of the hypertensive rats. Reduction in total cholesterol, LDL and triacylglycerol levels were observed at the 500 mg/kg b. wt of seed extract, in the plasma, kidney, liver and heart [13]. Other studies also showed reductions in blood pressure levels in rat studies [14]

Diabetes  A 2013 study of 30 rats divided into 6 groups, investigated the effects of avocado seed extract on diabetes. The study was conducted over a 21 day period and tested various concentrations of the extract. The results showed that the extract reversed the damage that occurred in diabetic rats. There was also anti-diabetic and protective effects on some rat tissues such as the pancreas, kidneys, and liver [15]. A similar study conducted in 2012 showed comparable outcomes [16].

In general, seeds of fruits are no made for consumption. Animals generally avoid consuming the seeds of fruits due to its bitterness or toxic effects. For example,  apricots, cherries, plums, and peaches  contain a compound called amygdalin, which breaks down into hydrogen cyanide when ingested. It makes sense, since the species of a plant could end if the seeds were constantly being consumed, so from an 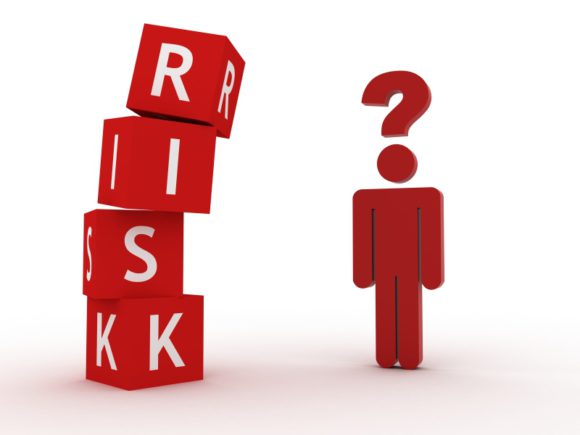 evolutionary standpoint it’s logical for seeds to be toxic or difficult to digest. So, let’s examine the avocado seed.

A 2010 study investigated the toxicity of the avocado seed extract. Six groups of 5 mice each were administered the extract at different doses consisting of 125, 250, 500, 1000, and 2000 mg/kg. Animals were observed over 24 hrs and during one week, to detect signs of delayed toxicity. The results revealed an acute toxic effect at concentrations starting at 500 mg/kg [17]. Bear in mind, this is a highly concentrated dose and does not say much about occasional consumption of the seed. Other studies similarly showed toxic effects in mice, but only at extremely concentrated/high doses of the seed extract [18].

Well, folks, there it is. There is not much in terms of scientific investigations about the effects of the avocado seeds on humans. Based on preliminary in-vitro and in-vivo studies, there does seem to be anti-oxidant and anti-inflammatory benefits. More research needs to be done, especially with regards to the anti-cancer effects. There also seems to be some early evidence, again, in animal studies for use in treating diabetes, hypertension and reducing cholesterol levels. Now, just because there is limited research, does not mean there is no benefit to consuming the seed.

The fruit and peel seem to posses the most nutrients and concentration of beneficial elements for human consumption, with similar elements in the seed (less of it). I don’t really see any reason, to not utilize the seed as food. The main concern would be the toxicity of the seed. You could probably try it, if you don’t want to have waste. I would do it, under the supervision of a doctor, just to make sure there are no negative effects over a long term period.

So, here’s the information, you choose what you want to do with it. Yup, the responsibility of deciding whether to consume the seed or not, lies with you.